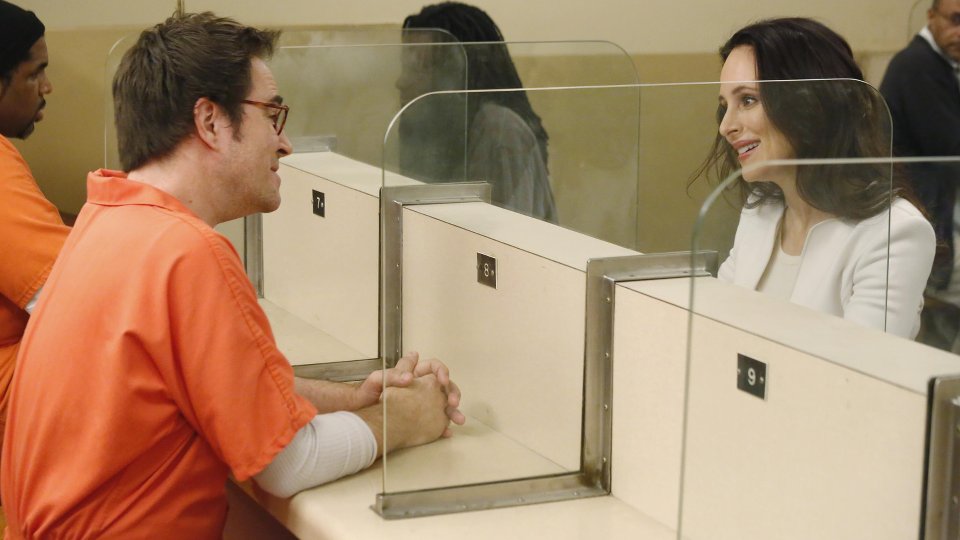 The path of Revenge is not running at all smoothly for Emily Thorne (Emily VanCamp) this season is it?

In tonight’s episode Emily tried to make an ally of Margaux’s (Karine Vanasse) father Pascal (Olivier Martinez) by throwing a charity night for a charity he is affiliated with. Unfortunately for Emily, Pascal instead showed his allegiance to Victoria (Madeleine Stowe) by trying to bug their conversation.

Elsewhere Charlotte (Christa B. Allen) got close to Javier (Henri Esteve) and agreed to help Daniel (Josh Bowman) take down Emily’s friends provided that Jack (Nick Wechsler) was left alone, and Daniel ontinued to manipulate Margaux to ruin her relationship with Jack. The biggest revelation was left for the final moments of the episode when Aiden (Barry Sloane) found a connection between his father and Pascal.

Tune into E4 at 9pm on Monday for the new episode. Preview it with our gallery below: