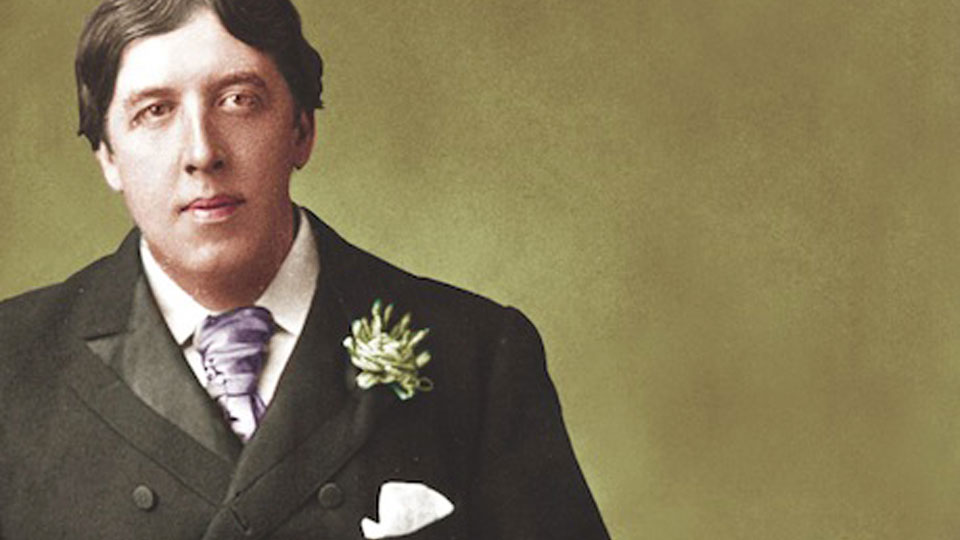 The Trials of Oscar Wilde by Merlin Holland and John O’Connor, and directed by Peter Craze, will be touring the UK from Saturday 3rd May to Saturday 12th July 2014.

Thursday 14 February 1895 was the triumphant opening night of The Importance of Being Earnest and the zenith of Oscar Wilde’s career. Fewer than 100 days later he found himself a prisoner and bankrupt, sentenced to two years hard labour. But what happened during the trials and what did Wilde say?

The production, by European Arts Company, is set to tour to 43 venues in England, Scotland, Wales and Northern Ireland. The Trials of Oscar Wilde has been co-written with Merlin Holland who is Oscar Wilde’s grandson. It features a talented cast familiar from stage and screen, including John Gorick (Holby City), Rupert Mason (Eastenders, A Touch of Frost) and William Kempsell. It is directed by Peter Craze (Doctor Who, Blake’s Seven).