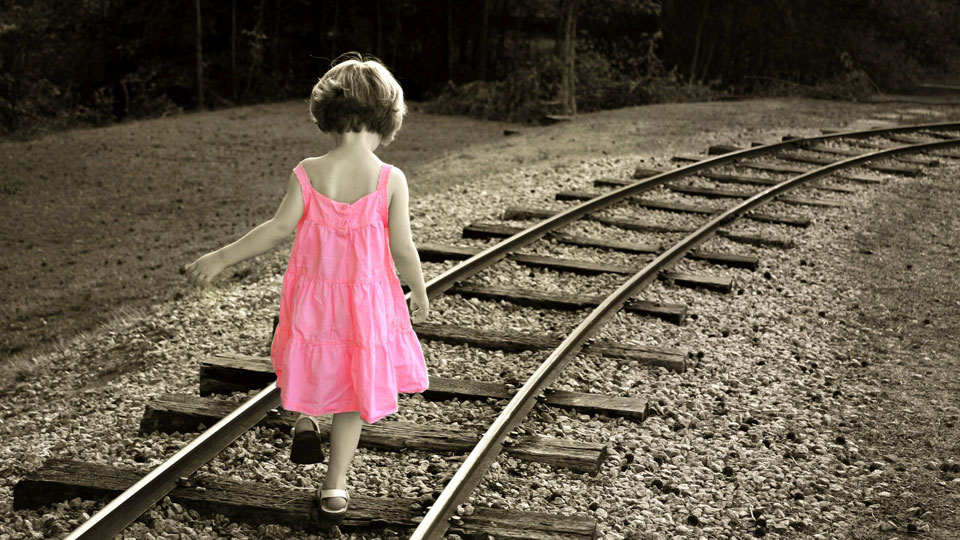 Arcola Theatre will host the world premiere of Between Us, a new play by Sarah Daniels. It will run in Studio 2 from Wednesday 28th May 2014 and is on sale now.

What do stand-up, being a proud father, therapy and adoption have in common? They’re all different ways of feeling good about yourself. But what happens if this is not enough? Between Us is a darkly comic glimpse into the way we live now that asks how we have allowed it to come to this…

Sarah Daniels is a critically-acclaimed British dramatist who for over 20 years has been at the forefront of feminist playwriting for both the stage and radio. Her first play Ripen Our Darkness was staged at the Royal Court in 1981, where many of her subsequent plays have premiered.

Charlotte Cornwell (Rock Follies) will play Julia whilst Georgina Rich will play the duel roles of Teresa/Kath. Further casting is to be announced.

See the Arcola Theatre website for more details and to book.