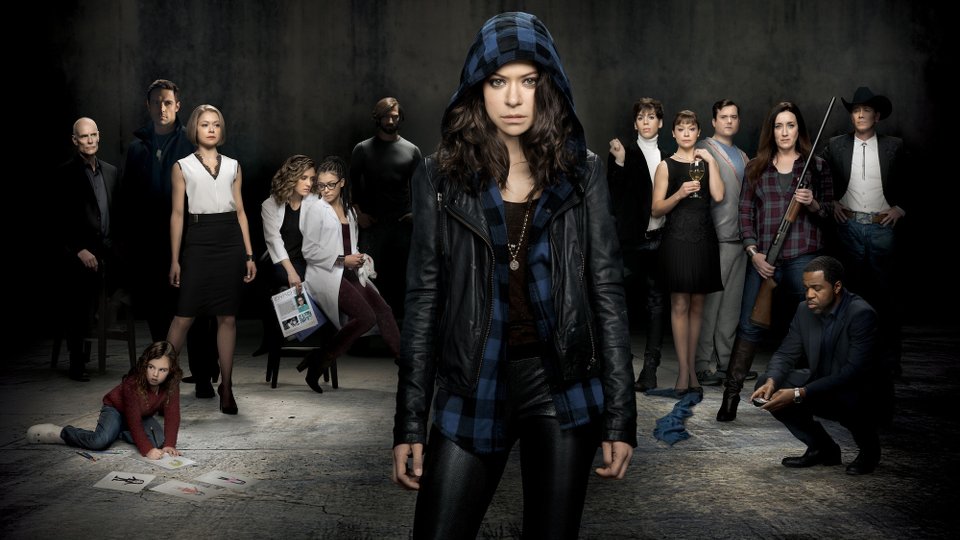 Orphan Black was one of the surprise hits of 2013 winning both critical-acclaim and fan adoration.

The cult show is a sci-fi thriller starring Tatiana Maslany as Sarah who took on the identity of a policewoman who looked just like her after witnessing her suicide. Over the course of the first seasons 10 episode, Sarah discovered that she was one of a number of clones and that someone was out to kill them all.

Tune into BBC Three at 10pm on Wednesday for the season 2 premiere. Preview the episode with our gallery below: