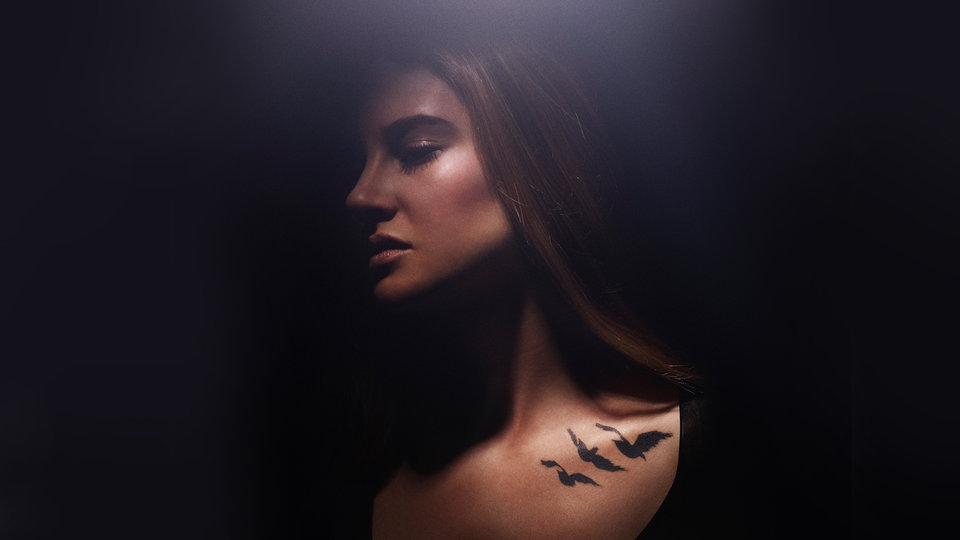 Divergent is currently rocking the world box-office with its star Shailene Woodley becoming Hollywood’s new darling. The 22-year old Californian native has taken the screen-world by storm and is one of the most in-demand young actress on the circuit right now.

Woodley was only 4 years old when she began appearing in commercials. A few years later she made her screen début in Replacing Dad and has appeared in lots of TV shows including The District, Without a Trace, Everybody Loves Raymond, Crossing Jordan and most recently, The Secret Life of the American Teenager.

To celebrate Divergent and all things Shailene, we look back at 5 memorable appearances from Woodley over the years.

The film that firmed placed Shailene on the global map and set her up as a viable leading actress and star. With the weight of an entire franchise on her back, Shailene is the brightest spark of Divergent and hands in a career-best performance as Tris.

Her appearance in the George Clooney drama got Shailene noticed as a proper actress and went a long way to her securing the lead role in Divergent. As Clooney’s troubled daughter Alexandra, Shailene handed in a great performance that showcased her abilities and proved that she was more than just a pretty face.

This hidden gen from 2013 was a cult classic that harked back to early 80’s teen drama. Starring alongside her Divergent co-star Miles Teller, the film tells the touching story of a popular guy without ambition who falls for a book-smart young girl looking to go to college. The opposites attract element made this a great love story with both Teller and Woodley handing in great lead performances.

During her early years on TV, people forget that Shailene was actually the original Kaitlin Cooper on Josh Schwartz’s seminal teen drama The OC (before Willa Holland took over). Starring as Mischa Barton’s younger sister and Melinda Clarke’s daughter, Shailene didn’t have a great deal to do but did it amicably.

Wait what?! Yep, Shailene was meant to be Mary Jane in this latest instalment of Marvel’s The Amazing Spider-Man franchise but her scenes were cut at the last minute. She filmed quite a bit too, including her character meeting Emma Stone’s Gwen Stacy. It’s unclear at the moment whether Shailene will choose to return for Part 3 or if they will recast Mary Jane. Whatever happens, her appearance in scenes from the second film certainly raises our curiosity. We hope they make it onto the DVD.

Divergent is out now in cinemas.

Big Little Lies 1×07 You Get What You Need preview