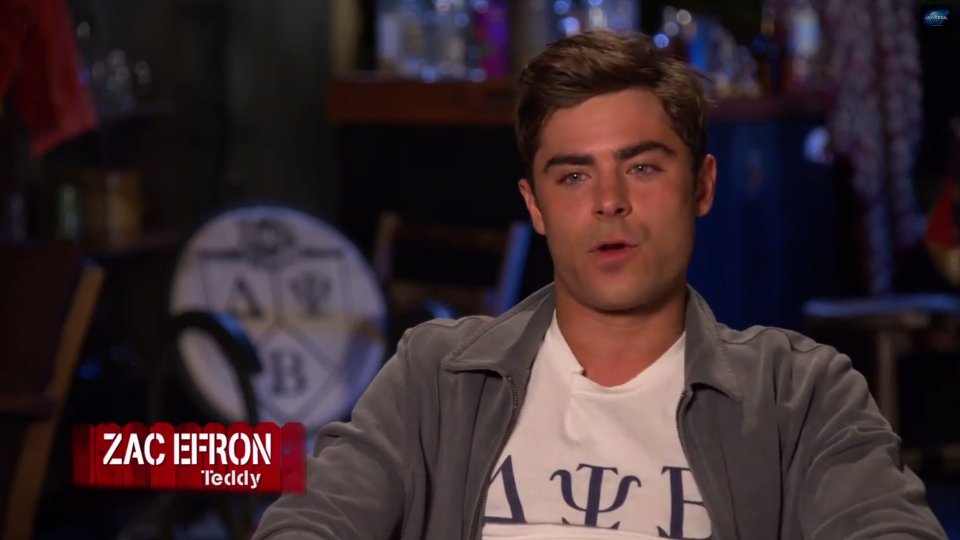 Bad Neighbours has released a brand new featurette titled A Look Inside.

The comedy movie is about a young couple who are forced to live next to a fraternity house after the birth of their newborn baby. Soon an all-out war breaks out between the couple and the fratboys with hilarious consequences.

Bad Neighbours is released in UK cinemas on 3rd May. Check out the new featurette below: