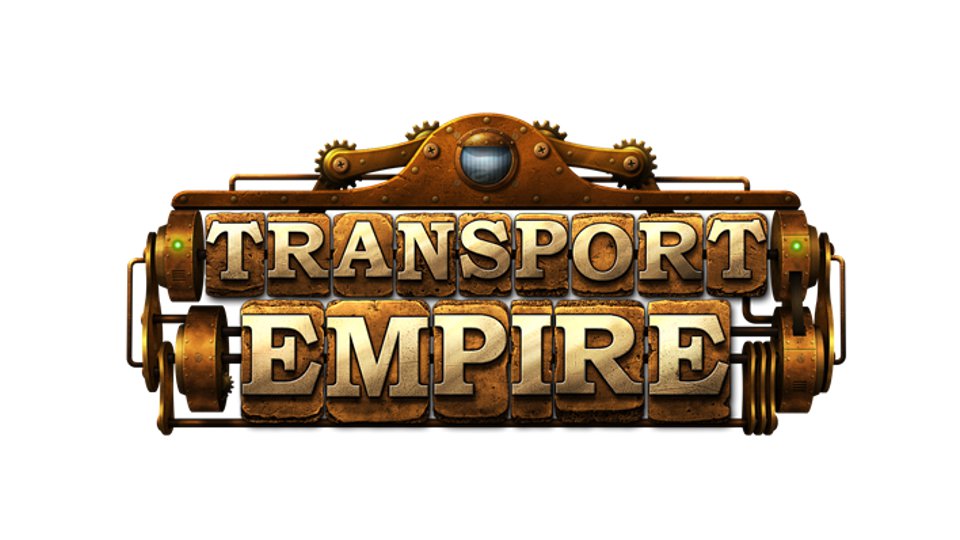 Game Insight, creator of Airport City, has announced an exciting new chapter in economic strategy games with the launch of Transport Empire for iPad.

Transport Empire is a new take on economic strategy games that lets players build their own industrial empire inspired by the Victorian era with a touch of Steampunk thrown in for good measure. Players will build massive fleets of locomotives, steamboats, and airships to create a vast transport network, while also building a rich resource portfolio with mines, farms, and logging sites to develop local industry.

In addition to construction and logistics, Transport Empire also offers an engaging story complete with a cast of unforgettable characters—each with their own unique story to tell—along with mysteries to solve, long-lost treasures to unearth, and even a quest to track down a legendary phantom train.

Transport Empire offers a broad range of transportation for players to manage. Players can commission five different types of locomotives that can be used either as freight or passenger trains, and can further customize each train with more than a dozen types of wagons and coaches. Players can also develop their transportation network across land, sea, and air with multiple classes of steamboats and airships to deliver cargo and travelers to faraway destinations.

The game is available now for free download on iPad from the Apple App Store.

Greg Ellwoodhttp://www.entertainment-focus.com
Greg is the Deputy Editor of Entertainment Focus. He writes about Games, Tech and TV. You can find him on Xbox/PSN/Steam as Tahllian.
Previous article
Press Play announce Project Totem
Next article
Magic 2015 Duels of the Planeswalkers announced

‘Hard West 2’: Lead a supernatural posse across the American frontier