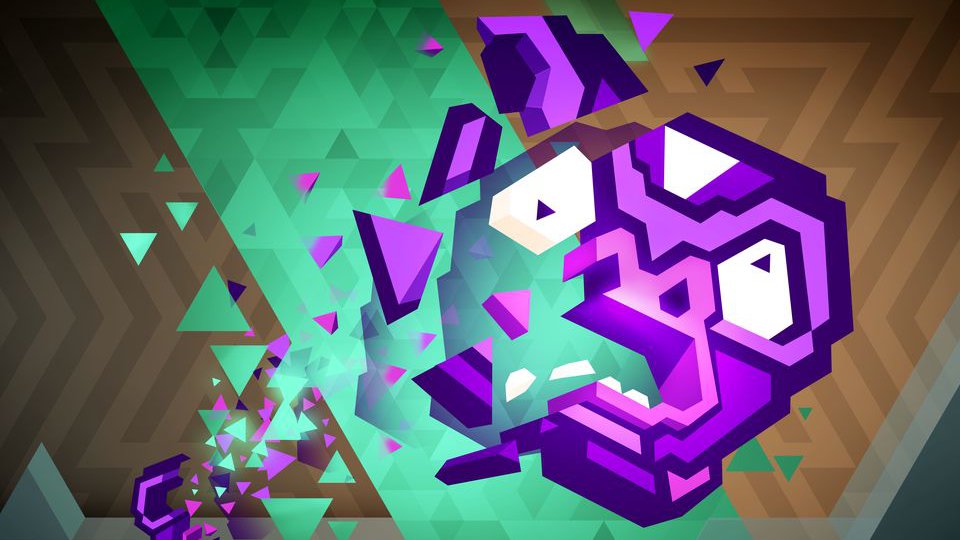 Project Totem is a playful yet precise platforming game where players control two totem pole pieces with one controller. The initial idea came from brothers Asger Strandby (Game Director) and Bo Strandby (Lead Designer) who wanted to put a distinctive spin on the platform genre. On top of the single player campaign, the game offers a local couch multiplayer mode where players must work closely together to succeed – just the way the two brothers played games in their childhood.

[quote by=”Rune Dittmer, Studio Director at Press Play”]It is one of those games, where the basic premise is hard to describe, but once you have the controller in your hand, it is so obviously fun that you immediately get it. So when Asger and Bo showed us the prototype at a party, it was a no-brainer to give them some time to elaborate on the core concept. And now a year later we are proud to announce Press Play’s second game for Xbox One.[/quote]

Project Totem is set for release this autumn and will be available for the Microsoft Xbox One and Xbox 360. Check out the official Project Totem website for more information.

In this article:Platformer, Press Play, Project Totem, Xbox 360, Xbox One