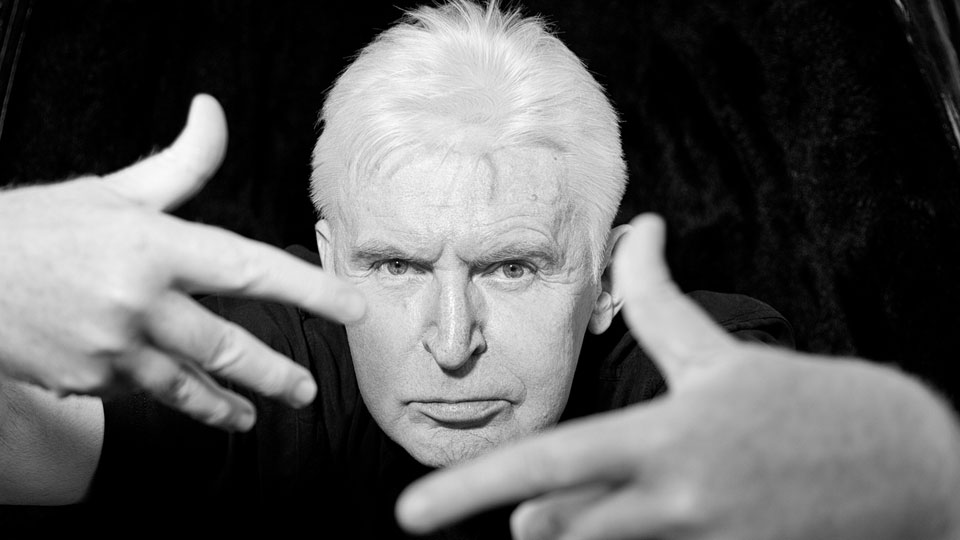 Mike McGear McCartney presents his new one-man show Sex, Drugs & Rock ‘n’ Roll (I wish!) for one night only at the Ambassadors Theatre on Wednesday 7 May at 7.30pm.

What do you do when your big brother (Paul McCartney or ‘R Kid’ to Mike) has taken over the world with his band the Beatles? Mike changed his name to Mike McGear, formed his own band Scaffold, and moved into the Satire and Comedy field, before reverting to photography.

But now Mike McGear McCartney is back with a hilarious and nostalgic one-man show chronicling his life as seen through the photos he’s taken along the way.