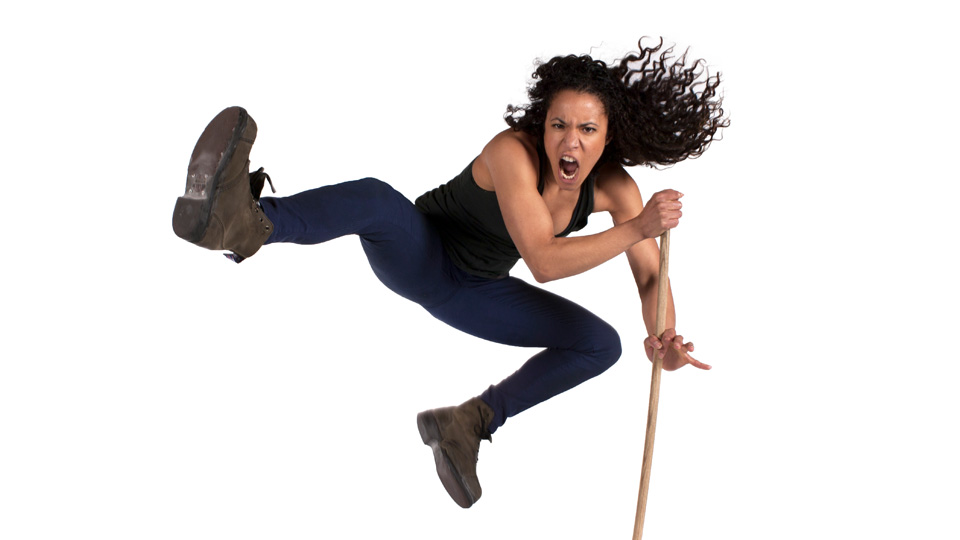 As part of Stomp’s continuing 13th Birthday celebrations in London’s West End, the show’s producers have invited Mousetrap Theatre Projects to organise a special free schools’ matinee for 13 year-olds on Monday 12th October at the Ambassadors Theatre. The performance will begin at 2.00pm, followed by a Q&A with the cast.

Steve McNicholas, co-creator of Stomp said: “we wanted to find a different way to celebrate 13 years in the West End, and what could be better than opening our doors to other 13 year old Londoners?”

Mousetrap has invited groups of 13 year-olds from state-maintained mainstream schools with 40% or more of their pupils receiving free school meals to attend the free matinee. They have also invited 13 year-olds from schools who have previously not participated in a Mousetrap theatre trip.

Stomp won the ‘Most Dazzling Choreography’ Award at this year’s Mousetrap Awards, which are the only theatre awards voted for by young people, who also create the categories.

A teacher at Mayfield School, Dagenham, Essex added: “Once I was forwarded the email from the head of faculty, there was no choice but to apply. It was far too good of an opportunity to pass up. I think it is so important for our students to get the opportunity to see live stage performances as many have never experienced this. Especially a show as unique as Stomp. For the show to be free for the students is amazing. On behalf of the students and staff of Mayfield School I would like to say a big thank-you!”

One of Britain’s greatest exports, Stomp has toured the globe for 22 years, playing over 20 thousand performances to more than 12 million people in 53 countries on 6 continents. There are currently four Stomp companies performing worldwide: one on tour in North America, another throughout Europe and the rest of the world, one in New York, and one in London.