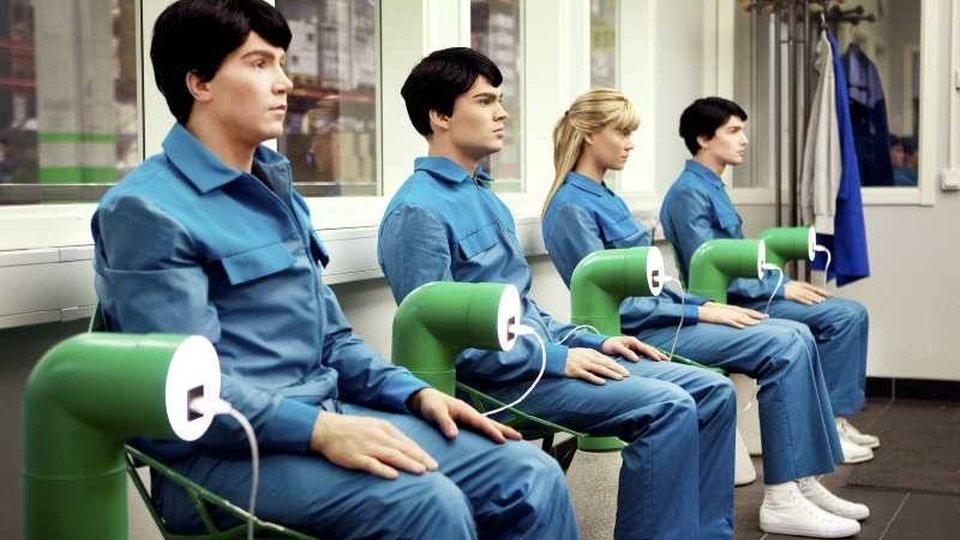 The 8-part series is based on the hit Swedish sci-fi drama Real Humans and will be produced by Kudos. Humans is written by Sam Vincent and Jonathan Brackley (Spooks) and is set in a parallel universe where the latest must-have gadget for any busy family is a ‘Synth’ aka a robotic servant.

When a rushed-off-his-feet suburban father of three buys a refurbished second-hand Synth, he hopes it will relieve some domestic pressure and paper over the cracks of his marriage. But sharing their life with a machine has far-reaching and chilling consequences – for this Synth, the cuckoo in the nest, is harbouring an extraordinary secret.

Channel 4 Head of Drama, Piers Wenger says: “In Humans, Sam and Jon have not only crafted an ingenious and imaginative thriller, but they’re also asking big, thought-provoking questions about how we live.  I’m thrilled to be working once again with the team at Kudos and to be partnering with Xbox to bring this extraordinary and epic series to the screen. This is the first co-production commission to benefit from Channel 4’s increased investment in drama and reaffirms our commitment to ambitious, highly original drama series.”

Filming on Humans is due to begin this summer with casting to be announced.