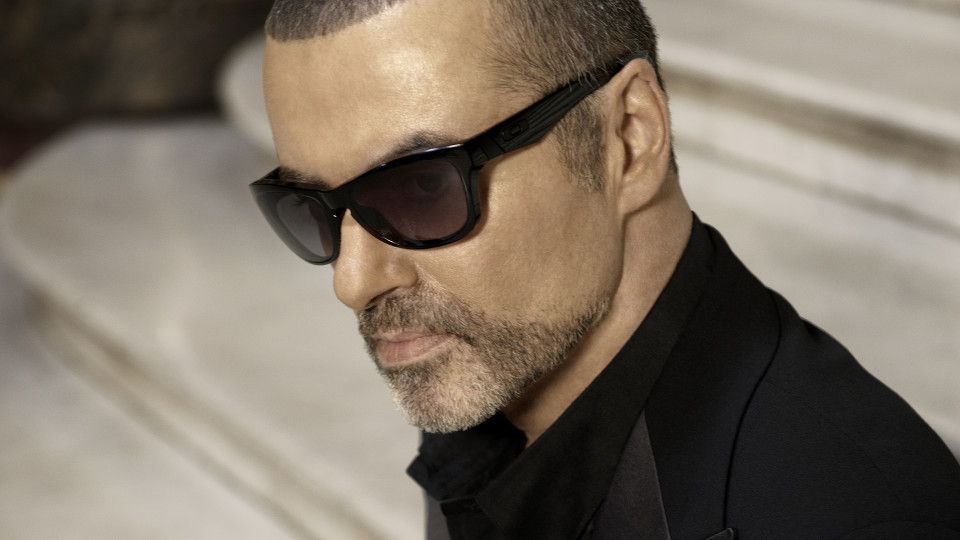 George Michael’s new single Going To A Town will be released to national radio in the UK from tomorrow.

The track is the second to be taken from his number one album Symphonica which was released to critical acclaim last month. Going To A Town was originally written and recorded by Rufus Wainwright and featured on his 2007 album Release The Stars.

Going To A Town is available as a digital download now and a music video for the track will be released in the coming weeks. George originally performed the song on his Symphonica tour in 2011/12 and it proved to be one of the many highlights of the show.

Symphonica was produced by George along with legendary producer Phil Ramone who sadly passed away in March 2013. The album topped the iTunes charts in 13 countries and became George’s 9th number 1 album in the UK.