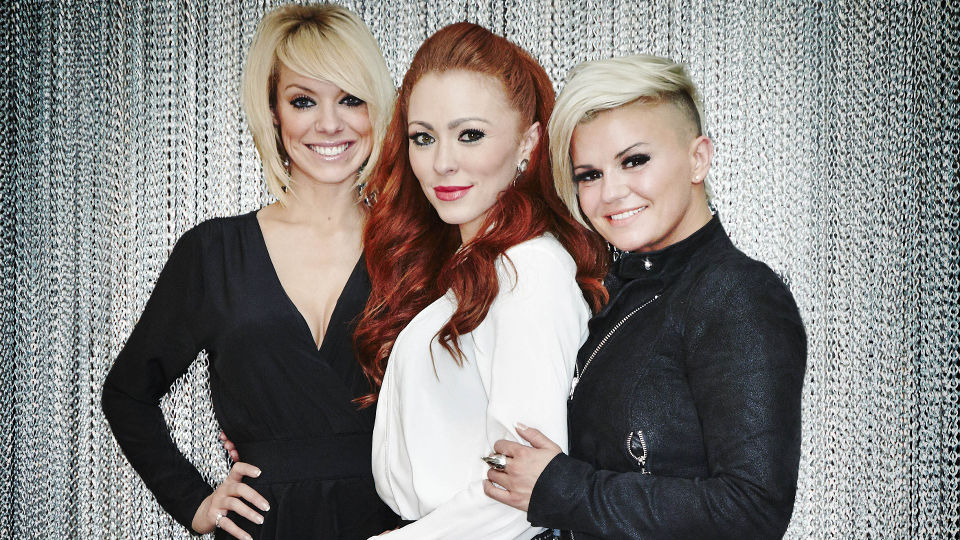 90s and 00s nostalgia continues with the announcement of the Another Time Another Place tour.

All Saints, Atomic Kitten, East 17, Jenny Breggren from Ace of Base, Let Loose and Big Brovaz are coming together for a new tour masterminded by Tony Denton. The 8-date tour will start on Friday 14th November in Cardiff and finishes in Birmingham on 23rd November.

The tour is following in the footsteps of The Big Reunion, which featured Atomic Kitten, and is the second outing for the newly reunited All Saints who have just supported Backstreet Boys on their UK tour.

Tickets go on sale from 11th April. More information can be found at www.anothertimeanotherplace.co.uk

In this article:Ace Of Base, All Saints, Atomic Kitten, Big Brovaz, East 17, Let Loose