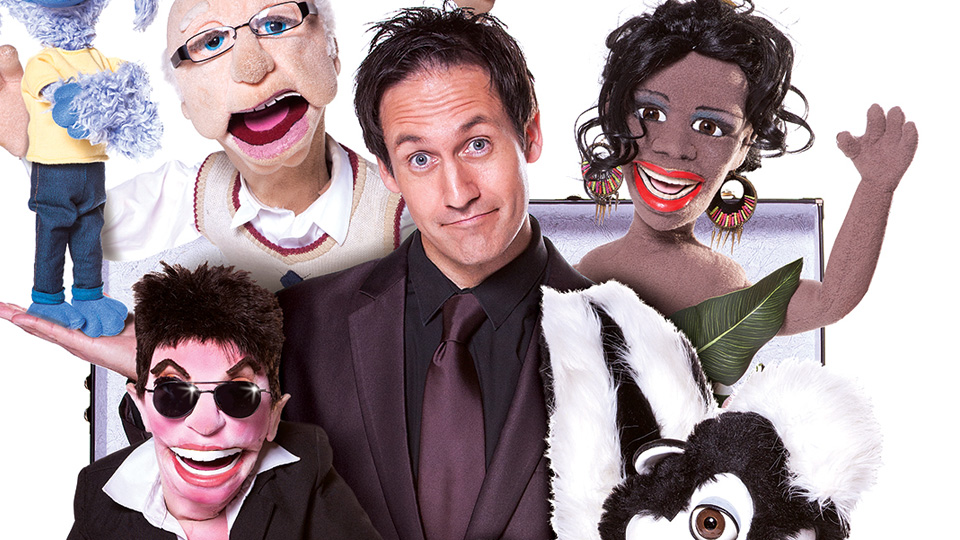 Thinking Inside The Box

Comedy ventriloquist Steve Hewlett, fresh from his appearance on Britain’s Got Talent, now embarks on a major theatre tour which comes to City Varieties Music Hall in July. Steve shot to fame on last year’s BGT, winning over the public vote to become the Wild Card Finalist in the show. He memorably surprised Simon Cowell when he brought Little Simon and Little Sinitta – creating huge cheers from sitting rooms all over the UK! Now Steve and his cast of zany characters, along with international award winning illusionist Richard Griffin, take a brand new, spectacular show on the road to delight and amaze the whole family.

In this article:Britains Got Talent, Comedy ventriloquist, Steve Hewlett