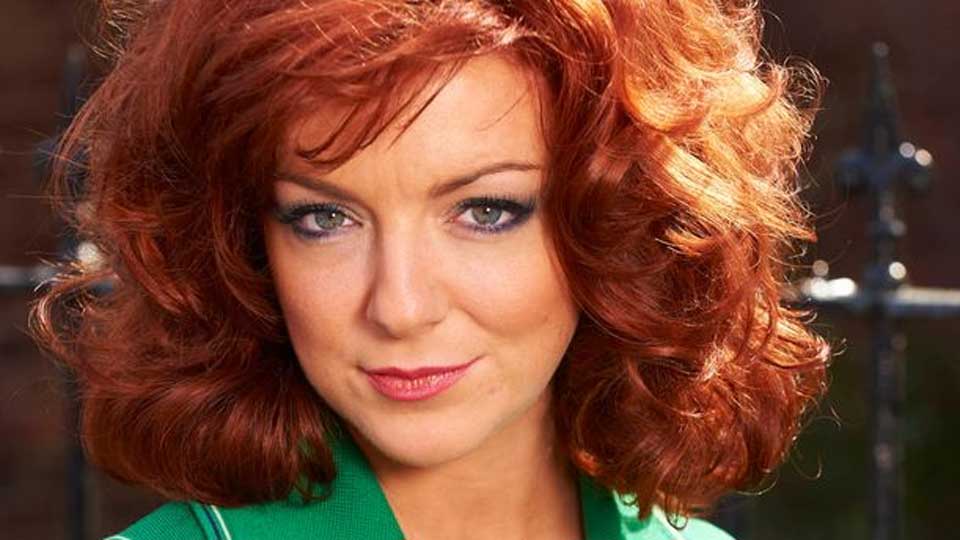 Sheridan Smith is to star as Cilla Black in a new three-part ITV drama from acclaimed writer Jeff Pope.

Cilla tells the rocky rise to fame of the Liverpudlian TV legend and songbird. It will capture the essence of 1960s Liverpool as a young, unknown Cilla works in the typists’ pool at a local company. The drama will look at Cilla as she dreams of stardom and explore her relationships with her future husband Bobby Willis and legendary manager Brian Epstein.

Sheridan will be joined in the cast by Aneurin Barnard, Ed Stoppard, John Henshaw and Melanie Hill.

Talking about the role Sheridan said, “I am thrilled to be playing Cilla, as she is a British icon. In the 60s, as a young girl from Liverpool, she had numerous number ones and sang with The Beatles, her life story is fascinating.”

“I’m so excited and can’t wait to start filming. Golden Globe and Oscar nominated Jeff Pope has written it and Paul Whittington, who directed Mrs Biggs is directing. Add to that Kwadjo Dajan producing and Lesley Brennan doing the make up and I am working with an absolute dream team. So thrilled to be back at ITV for such an exciting project and to hopefully show a younger audience what a star Cilla has always been and for the older generation they can re-live those swinging 60s! What an era! I can’t wait to get up to Liverpool (my favourite city) and start filming. I’m really honoured and just hope I do her story justice,” she added.

Filming on Cilla takes place in Liverpool throughout March and April.

In this article:Cilla, Sheridan Smith