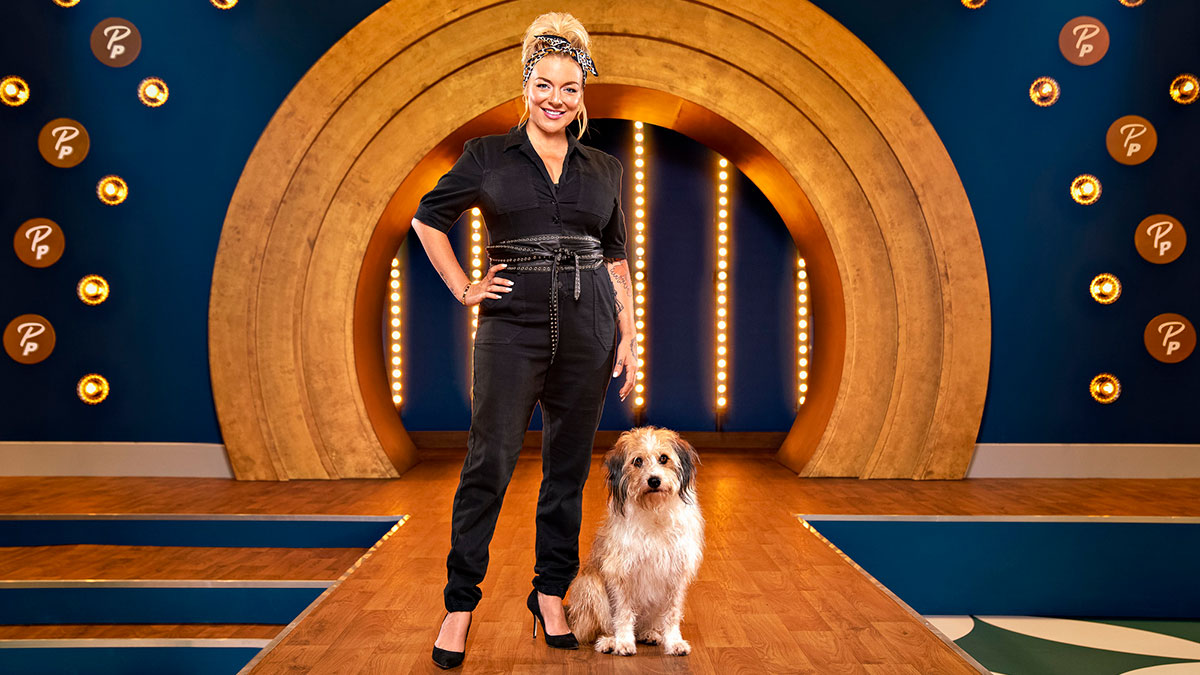 Along with her fluffy co-host Stanley, Smith will go on a mission to find the nation’s Top Dog Groomer.

The series will feature sixteen professional dog groomers from around the country, taking part in a series of themed challenges to create epic transformations of beloved pets, as they compete to be crowned the UK’s Top Dog Groomer.

‘Pooch Perfect’ takes place over eight weeks and is broken down into 4 heats, 2 quarter finals, 1 semi-final and the final.

Each week, the groomers will reveal their creations on The Dogwalk, where the judges will deliberate over the week’s canine contenders, and their owners are given the chance to see their newly transformed dogs for the first time.

From scruffy to fluffy and from ruff to regal, audiences across the country will be barking mad for this brand new show.

Pooch Perfect starts on Thursday 7th January at 8pm on BBC One and will also be available on BBC iPlayer.

In this article:BBC One, Pooch Perfect, Sheridan Smith