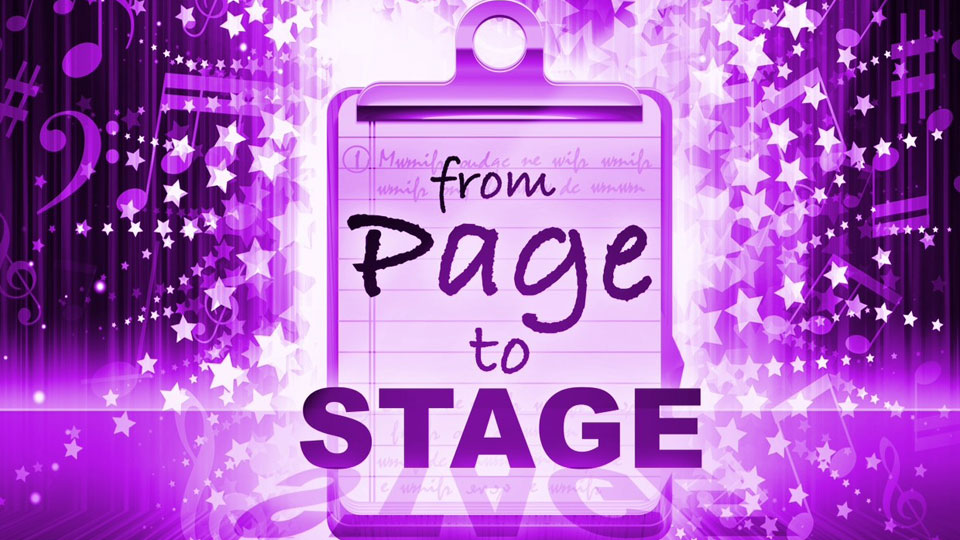 Aria Entertainment has announced the first casting for the three showcase readings of Merman’s Apprentice, Claus The Musical and The Return of the Soldier, as well as the repertory cast for three Showcase Nights of musicals in development as part of their latest From Page to Stage festival, which runs at the Landor Theatre from Monday 10th February to Sunday 9th March.

In Merman’s Apprentice, West End and Broadway actress Kim Criswell will play Ethel Merman. Kim spent many years on Broadway (Baby, Nine, The Threepenny Opera) and in LA (Cats), before crossing the Atlantic in 1992 when she was invited to play the title role in Annie Get Your Gun, establishing herself at the heart of London’s Musical Theatre scene.

Merman’s Apprentice is directed by Stewart Nicholls with musical direction by Richard Healey.

Claus the Musical has a cast that features Gary Albert Hughes, Joseph Houston, Jonathan Bourne, Adam Anderson, Paul Lincoln, Kara Lane, Sophie Caton, Kirsty Marie Ayers, Kate Hume and Sasha Latoya. Claus tells the incredible story of a human child brought up by immortals in a magical forest. But when Claus discovers there’s a whole world outside of the forest, inhabited by humans like him, his life takes a different path.

Claus The Musical is directed by Kate Golledge with musical direction by Matt Ramplin.

Coinciding with the centenary of the First World War, The Return of the Soldier is a new musical adaptation of Rebecca West’s remarkable 1918 novella of the home front. An intensely bitter-sweet tale dissects the very different love of three women for one man. When Christopher returns from the war, shell-shocked, there are profound consequences for each of them.

The Return of the Soldier is directed by Susan Raasay with musical direction by Neil MacDonald.

The showcases are directed by Simon Greiff with musical direction by Inga Davis-Rutter.

From Page To Stage is a season of new musical theatre dedicated to the showcasing of work in development to an audience, to garner feedback and create new opportunities for the artistes involved. The 2014 season was selected from an open application process which saw 120 musicals submitted, and presents a mixed programme of work at various stages of development from rehearsed readings to fully staged productions, as well as a selection of platform and scratch events aimed at inspiring discussion about the future of musical theatre on a local, national and international level. Following the success of last year’s inaugural festival, From Page To Stage has also been awarded an Arts Council grant to support the 2014 programme of work.

For more details visit www.frompage2stage.com and see our interview with producer Katy Lipson.