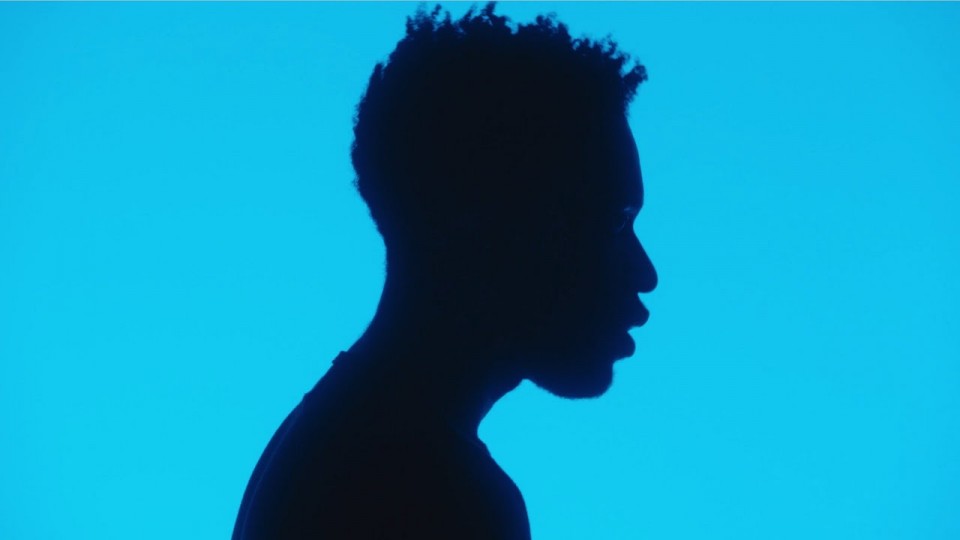 Just one day before his debut album, Love + War is released and yet KWABS is still treating us to some of his music. Today the artist has revealed the video to his new single My Own, which is beautifully shot in black and white.

KWABS has had a pretty good year, which started with him being tipped as one of the one’s to watch in 2015 in BBC’s Sound of 2015. Live he has also being supporting Sam Smith on tour before embarking on his own sold-out headline tour across Europe where his music has received huge support and sold impressing numbers.

KWABS will be supporting his album Love + War with a tour in October, which includes a date at London’s Roundhouse:


Advertisement. Scroll to continue reading.
In this article:Kwabs