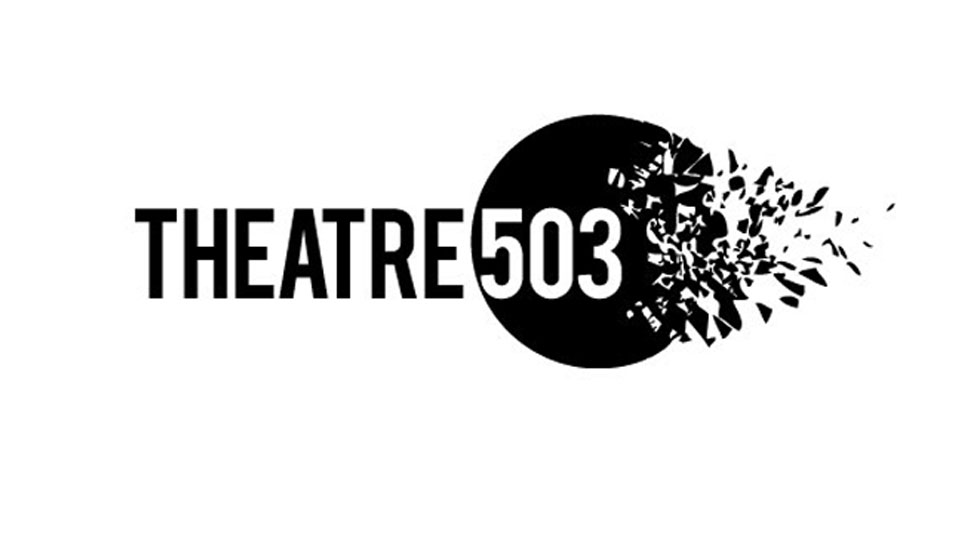 Battersea’s new writing powerhouse – Theatre503 – announces a season of groundbreaking plays for spring 2014. Kicking off from the 14th-18th January is an adaptation of Abe Kobo’s 1962 Japanese novel Woman in the Dunes directed by Misha Colombo, followed by the previously announced world premiere of A World Elsewhere (22nd January – 15th February) by Times journalist Alan Franks – a thrilling play where Oxford University, Richard Nixon and the Vietnam War all collide. Alan Franks’ latest novel, The Notes of Dr. Newgate, was a Guardian Book of the Week in November 2013. It will be directed by Sally Knyvette.