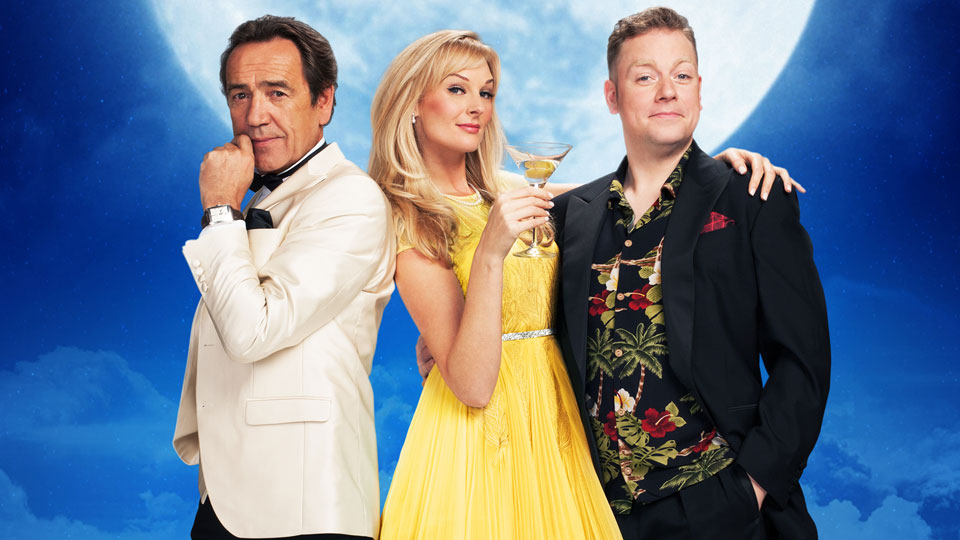 Samantha Bond and John Marquez have been announced as part of the cast of the upcoming Dirty Rotten Scoundrels.

Dirty Rotten Scoundrels is directed and choreographed by Tony Award-winning Jerry Mitchell and is based on the film of the same name. The show will run at the Manchester Opera House from 12th February to 22nd February before moving to Aylesbury Waterside Theatre from 26th February to 1st March. It will then transfer to the Savoy Theatre in the West End on 10th March 2014.

Advertisement. Scroll to continue reading.
In this article:Dirty Rotten Scoundrels