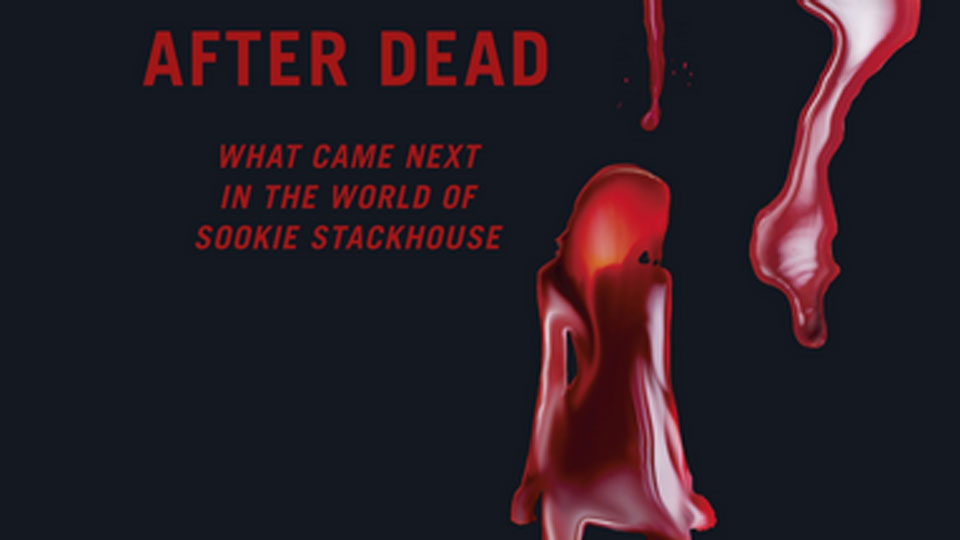 Charlaine Harris’ Sookie Stackhouse series came to an end earlier this year with the release of the 13th book in the series Dead Ever After. As is to be expected, the book divided fans with some expressing disappointment and others claiming it to be a fitting end to the adventures of the heroine. True Blood, which is based on the books, also announced this year it would be coming to an end so this time next year Sookie and the residents of Bon Temps will be over for good.

Not one to leave her fans hanging, Harris has released companion book After Dead: What Came Next in the World of Sookie Stackhouse. This book isn’t a novel, it’s more of a reference guide with all of the characters from the Sookie Stackhouse book listed alphabetically. Some characters have simply a few lines whereas others have a page or so. Harris’ outlines for each character make you realise the books could have continued on for a long time but you can’t blame her for wanting to write something different after all these years.

The fate of some of the characters will come as a shock to fans of the series but it’s really satisfying to know how Harris had envisioned the lives of her creations. Want to know if Sookie, Sam, Eric, Bill, Jason and all the other characters get a happy ending? Well you’ll have to get a copy as we don’t want to spoilt a thing!

As an added extra the back of the book contains a special message from Harris about the Sookie Stackhouse series and she reveals what she’s working on next. We won’t ruin the surprise but we can’t wait for 2014 when she unleashes her new project.

After Dead should provide some closure for fans who were left disappointed by Dead Ever After. Personally we loved the final book but it’s nice to see what Harris’ vision was for all of the characters from her incredibly rich and detailed world. After Dead is wonderful gift for fans of the Sookie Stackhouse novels and is a great addition to their collection.

In this article:Charlaine Harris, Sookie Stackhouse