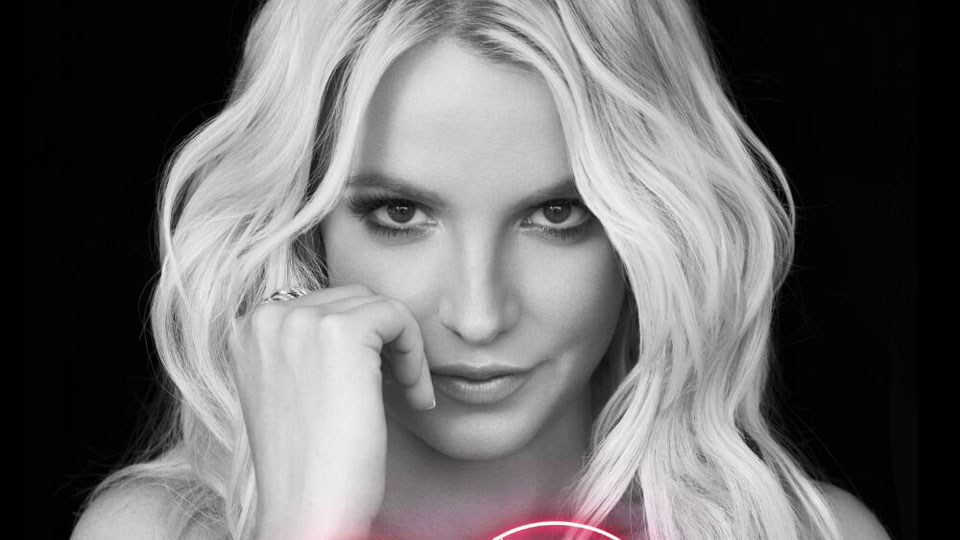 Britney Spears is the subject of a new documentary which will be airing on ITV on December 26th.

I Am Britney Jean: Britney Spears in Las Vegas follows Britney as she prepares for her two-year Las Vegas residency and releases her latest album Britney Jean. The documentary will air in the US on 22nd December and in the UK on 26th December at 10.05pm on ITV.

Earlier this week Britney released the music video for her new single Perfume. The track is released on 26th January 2014 and was co-written by Britney with Sia.

Check out the trailer for Britney’s new documentary below: