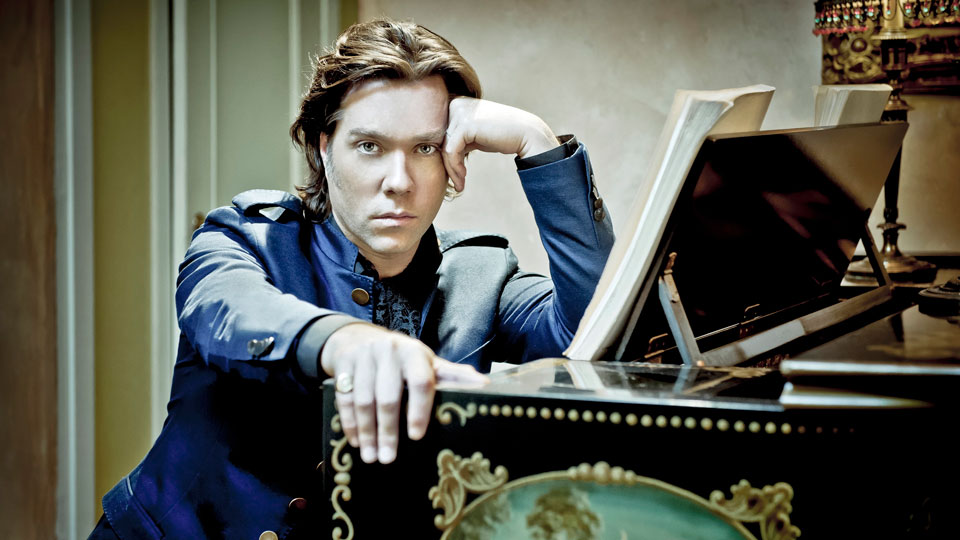 Following his appearance with Robbie Williams at the Palladium last month, Rufus will be playing shows in Dublin, Edinburgh and London. The full dates are:

Tickets for all dates are on-sale now.

Rufus is due to release his greatest hits Vibrate: The Best of Rufus Wainwright on 3rd March 2014. The release features 18 classic songs with the deluxe edition boasting a bonus disc featuring 16 rare live and studio tracks.