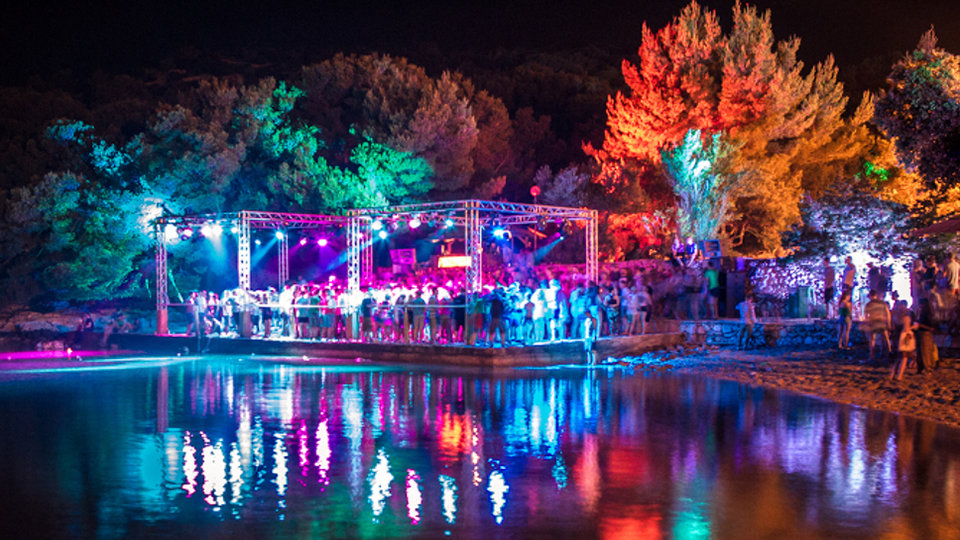 Croatia’s beautiful festival The Garden returns for its 9th year on the beautiful Dalmatian coastline in Tisno. This festival has become a favourite to festival-goers that want to avoid mud baths and want to combine the holiday and festival experience. This is all possible in The Garden!

With its three stages, twice daily Argonaughty and Arbiana boat parties and the breathtaking fully open air Barbarella’s Discotheque this is the perfect way to escape normality.

With The Garden in bloom for 2014, Love Save’s The Day’s Dave Harvey and Tom Paine are joining the family for 2014 and beyond. They said: “It’s a real honour to get asked to be a bigger part of The Garden – it’s a really special place for both of us, and we think with a few further tweaks it’s gonna be even better next year, we can’t wait!” The guys are also assistant programmers for The Wow stage and Silver Hayes at Glastonbury.

The Garden House Party returns for its annual NYE session taking place at The Brunswick in Brighton. The festival will team up with Double Whammy party partners Electric Elephant. This year’s end of the year bash features a Crazy P (DJ Set), The Unabombers, Red Rack’Em and many more! Once more the venue will be decorated as a house, including sofas, furniture and of course ducks on the walls! Get tickets at: www.watchthegardengrow.eu/tickets.

News will be announced in the New Year too as The Garden Get Together Tour returns, once more taking in many of the UK’s and Europe’s coolest clubs.

The Garden Festival and Electric Elephant are also proud to announce their third Double Whammy collaboration too, with tickets available from the website at an amazing £150 for both festivals! Following on straight after The Garden, EE offers 5 days of amazing music under the sun and stars, with the first round of guests to be announced shortly. EE runs from 10th – 14th July 2014.