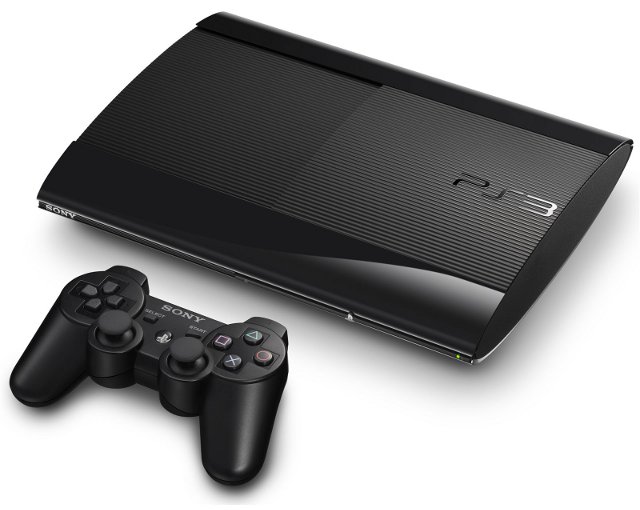 Christmas is just a couple of weeks away so there isn’t a great deal of time left if you still have gifts to buy.

If you’re thinking of buying something for a PlayStation 3 gamer this year then there’s a good chance you’re completely overwhelmed by the choice of games on offer.

Below you’ll find our top picks for PlayStation 3 gamers. Stay tuned to EF for games gift guides for other consoles.

This year’s Assassin’s Creed instalment from Ubisoft is set during a time of pirates, swashbuckling and naval warfare on the high seas. Players take the role of Edward Kenway – grandfather of Conner from Assassin’s Creed III. We’ve been completely hooked since it released and it’s a perfect gift for fans of the series. With well over 50 hours of gameplay this is one title that will keep gamers busy well into 2014.

EA and DICE return with their next instalment of our favourite online shooter. The PS3 version has a lower player count of 24 compared to the 64 on next-gen consoles and PC. If you’re buying for a Battlefield 3 fan then this is essential.

Origins is the third entry in the Batman Arkham series and is actually a prequel to the previous games. There’s been a change of developer this year but the game is still essential for all Batman fans.

Call of Duty is still the most popular online shooter around and there’s been plenty of tweaks this year to keep players interested. The single player campaign won’t last players long but the online multiplayer is as good as ever.

Blizzard Entertainment have brought their PC masterpiece to Xbox 360 and PS3. With a completely revamped interface and same screen co-op multiplayer the game works better than anyone though possible on console.

FIFA 14 should be top of xmas lists for all footie fans this year. You’ll find the best visuals on next-gen consoles but this is still well worth picking up for gamers staying with PS3.

Just out in time for Christmas is the latest instalment in the legendary driving sim for PS3. The perfect gift for PS3 petrol-heads this Christmas.

GTA V is currently only available on last generation consoles (PS3/360) and a reason some gamers haven’t made the jump to PS4/Xbox One. It’s by far the best in the insanely popular series and easily one of the best games we’ve ever played. Kids might ask you for it but parents please remember it’s rated 18 for a reason!

The Last of Us

The Last of Us from Naughty Dog was on our most anticipated list for months and didn’t disappoint when it launched back in July. It’s a post-apocalyptic adventure that tells the tale of survivors Joel and Ellie as they make their way across a zombie infested USA. It’s one of our favourite games this year and absolutely essential for PS3 gamers who are partial to a bit of The Walking Dead.

Yuke’s are back with this year’s WWE game – WWE 2K14. There’s been a switch in publisher to 2K Games with the sad demise of THQ. Not normally fans of wrestling games we loved it when we reviewed it earlier this year. This game will keep wrestling fans smiling all Christmas with over 80 wrestlers to choose from the last 30 years. Our favourite addition this year was the difficult new Streak mode featuring The Undertaker.

Greg Ellwoodhttp://www.entertainment-focus.com
Greg is the Deputy Editor of Entertainment Focus. He writes about Games, Tech and TV. You can find him on Xbox/PSN/Steam as Tahllian.
Previous article
Sci-fi adventure Darkout launches on Steam
Next article
Christmas Gift Guide: Xbox One Games