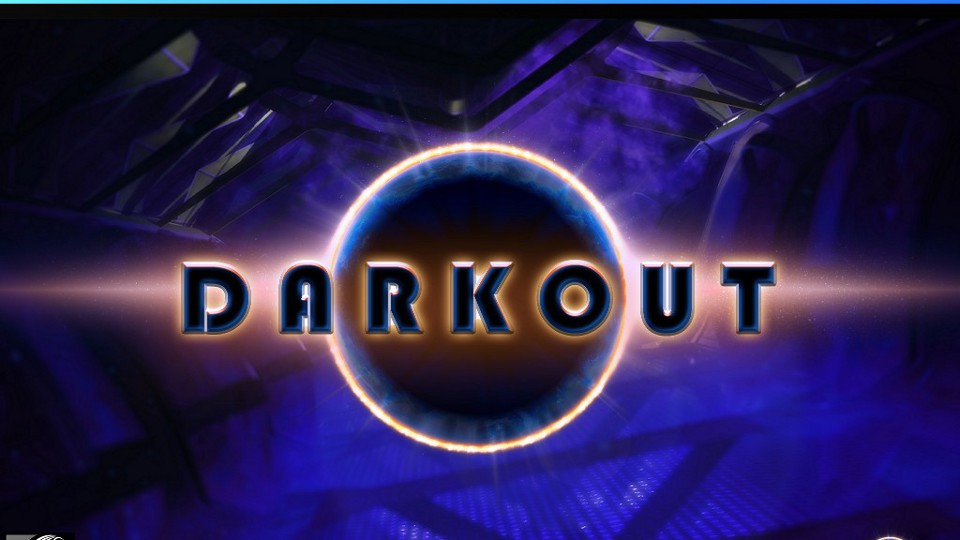 [quote by=”Adrian Banninga, CEO of Allgraf”]Darkout’s launch presents the first stage of a gaming experience set on the post-apocalyptic planet Illuna. Our mix of strategy, exploration and storytelling will capture the imagination of both newcomers to the genre and veterans equally, as our passion to unveil the Darkout experience begins.[/quote]

As the survivor of a crashed stasis pod players must survive on Illuna, a world horrifically transformed since humanity tried to escape it. With RPG and survival elements seamlessly integrated into procedurally generated worlds that ensure all games will be played differently. Darkout’s unique research and crafting system encourages players to be creative and innovative with their strategies against a horde of light-sensitive creatures that become all the more abundant in darker places and when night falls. Further explore the world through Darkout’s main story and logs left behind by others that shed light on what happened in Illuna’s past and what place your character has in its future.

Finding and interacting with items, gathering resources, building shelters, crafting weapons, exploring, assimilating and activating intuitively presented stats screens must be strategically balanced for your ongoing welfare. Beware of the Boss, a fight to the death could ensue but the rewards for killing it would be substantial. With more exciting stages in development including multiplayer and expanding narrative within the Darkout universe, complete with an unfolding saga, the first stage of Darkout is an unmissable challenge but most importantly it is fun!