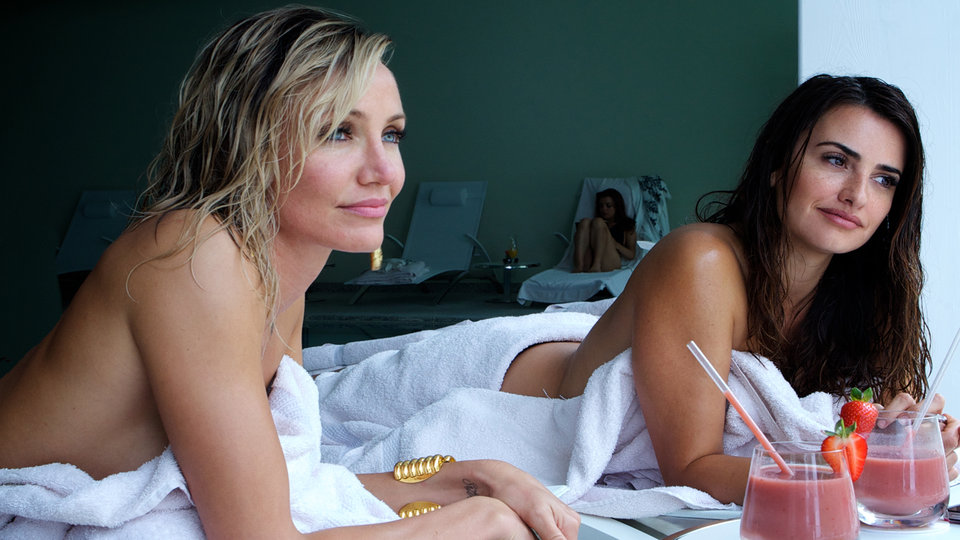 To be in with a chance of winning one of 3 soundtracks from The Counsellor, simply answer the question below.

The Counsellor is in cinemas now.

In this article:Competition, the counsellor, The Counselor