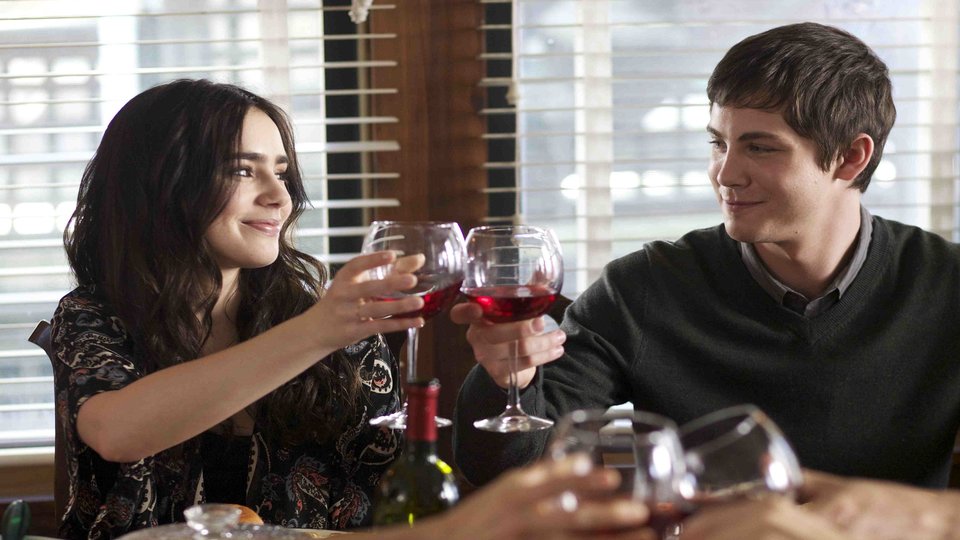 An all-star cast unites in one of the most charming romantic comedy dramas of the year as Stuck In Love, out now on Blu-ray and DVD courtesy of Koch Media.

William Borgens (Greg Kinnear – Little Miss Sunshine, As Good As It Gets) is an acclaimed author who hasn’t written a word since his ex-wife Erica (Jennifer Connelly – He’s Just Not That Into You, The Dilemma) left him three years ago for another man. In between spying on Erica and casual romps with his married neighbour Tricia (Kristen Bell – TV’s Veronica Mars, TV’s House Of Lies), William is dealing with the complexities of raising his teenage children Samantha (Lily Collins – The Mortal Instruments: City Of Bones, Mirror Mirror) and Rusty (Nat Wolff – Admission).

Samantha is publishing her first novel and is determined to avoid love at all costs – after all, she’s seen what it has done to her parents. In between hook ups, she meets “nice guy” Lou (Logan Lerman – The Perks Of Being A Wallflower, Percy Jackson: Sea Of Monsters) who will stop at nothing to win her over. A tale of family, love (lost and found), and how endings can make new beginnings, Stuck In Love proves that there are no rewrites in life, only second chances.

Bittersweet, heartwarming and endearingly funny, Stuck In Love will encourage audiences to fall in love with falling in love again when it’s released this Winter.

In this article:Competition, Stuck In Love