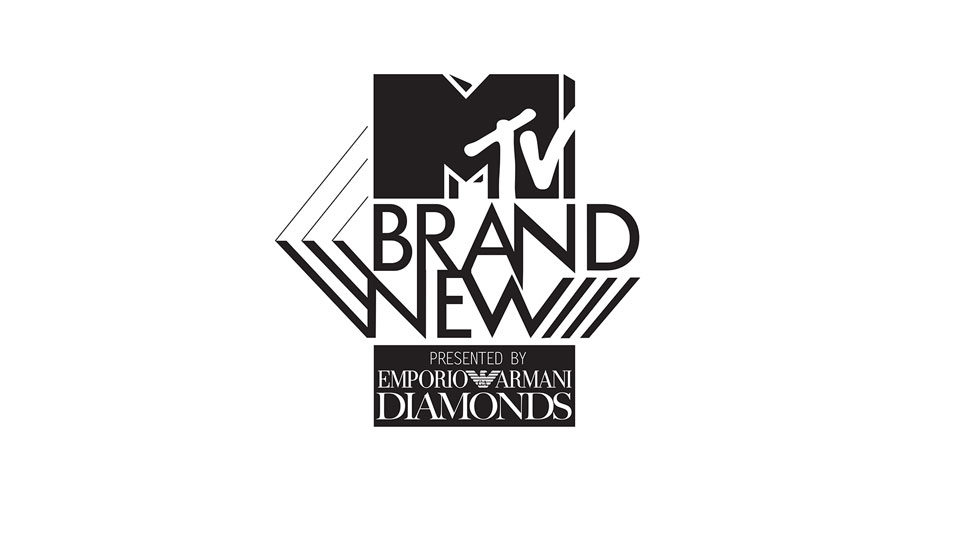 MTV UK & Ireland in association with Emporio Armani Diamonds has unveiled the ten shortlisted artists for MTV Brand New for 2014.

The shortlist was announced at The Drury Club last week with special performances from Wretch 32 and Elyar Fox.

Voting opens on Monday 16th December and runs until the end of January on www.mtv.co.uk/brandnew. The winner will be announced in early February.

Paul Hourican, Head of Talent and Music, MTV Networks UK & Ireland, commented, “We’re absolutely thrilled to be once again embarking on our MTV Brand New campaign and couldn’t be more excited to introduce this outstanding group of new talent to the MTV Audience. 2014 promises to be yet another stellar year for UK music and MTV UK.”

Advertisement. Scroll to continue reading.
In this article:MTV, MTV Brand New for 2014