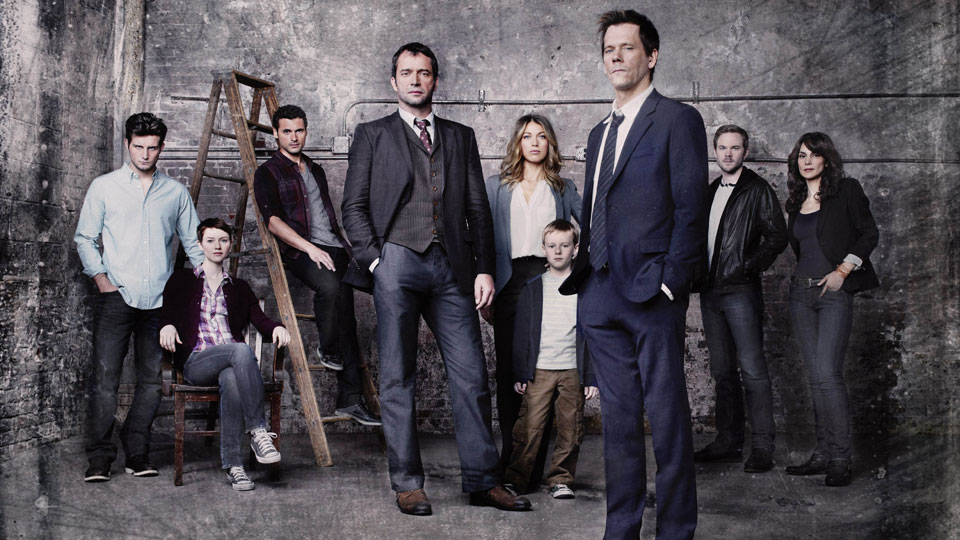 The Following will return in the US in January for its second season, and we’re hoping it’ll air soon after here in the UK.

With the release of the first season boxset today on Blu-ray and DVD, we’ve gathered all the juicy details about what’s in store for season two.

If you haven’t seen season one or don’t want any spoilers then we recommend you stop reading now as we don’t want to spoil any of the fun for you.

The Following returns in the US on 20th January 2014 with the UK transmission TBC. The Following: The Complete First Season is available on Blu-ray and DVD now.

Advertisement. Scroll to continue reading.
In this article:James Purefoy, Kevin Bacon, The Following