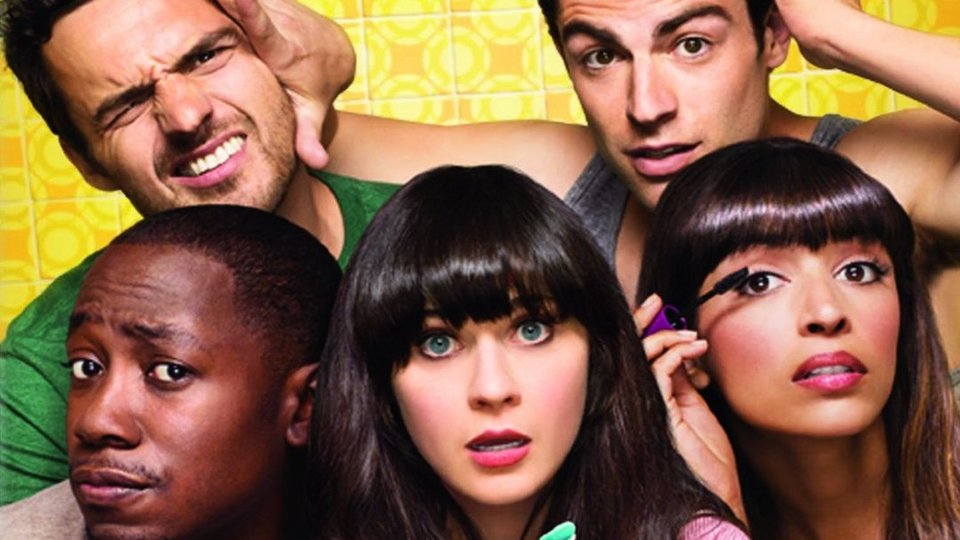 When it comes to romance, flatmates are fair game, according to new research which reveals that a third (33%) of flat and house sharers have ‘jumped into bed’ with their flatmates, mixing living with pleasure.

A survey of 1,179 adults – conducted to mark the DVD release of New Girl Season 2 (out now) in conjunction with flat and house share site SpareRoom.co.uk – also revealed that three in ten (30%) of flat-sharers have fallen in love with their flatmates. But British flatsharers are a considerate lot, with only 6% having naughtily copped off with a flatmate’s partner.

If you thought New Girl’s Jess had her work cut out sharing with three men, think again. More than three quarters (77%) of sharers say they’d be willing to live with a group of housemates who were all the opposite gender to them.

Romance aside, the social side of flat sharing is very important, with eight out of 10 flatmates keeping in touch after they’ve moved out. And more than a quarter (27%) have found a best friend through living with them in a shared flat or house.

A spokesperson for New Girl, which commissioned the research to mark the DVD release of Season Two, said: “With so many young people embracing flat shares from university onwards, it’s no surprise that many form very close bonds which often result in one night stands or full blown relationships.

“Much like the central relationship in New Girl between Jess and Nick, close friendship between flatmates can easily evolve into a more meaningful relationship when singletons are united over so many shared experiences.

“Flat mates are often turned to as shoulders to cry on, but consoling a close friend can soon turn into something a little more, as Jess and Nick discover in Season 2!”

Advertisement. Scroll to continue reading.
In this article:New Girl