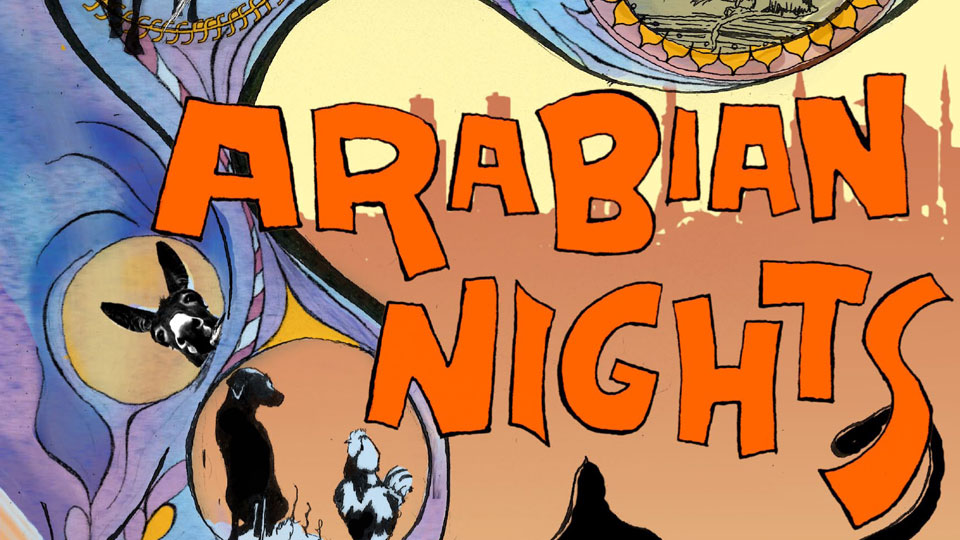 Prepare to be bombarded by imagination and battered with fantasy with a show that was praised at the Camden Fringe 2012.

Hammer and Tongs Theatre tramples raucously through the far-flung fables of the Arabian Nights, thwarting the murderous intentions of a jilted King.

Kings, princesses, the odd genie, more talking animals than you can shake a stick at and a flying horse all find their way into this madcap physical comedy, played out by a rambunctious ensemble and accompanied by live music.

A rip-roaring comedy, Arabian Nights is an ideal pre-Christmas treat.

There will be a post-show discussion on Tuesday 3rd December.

See the Blue Elephant Theatre website for more details and to book.