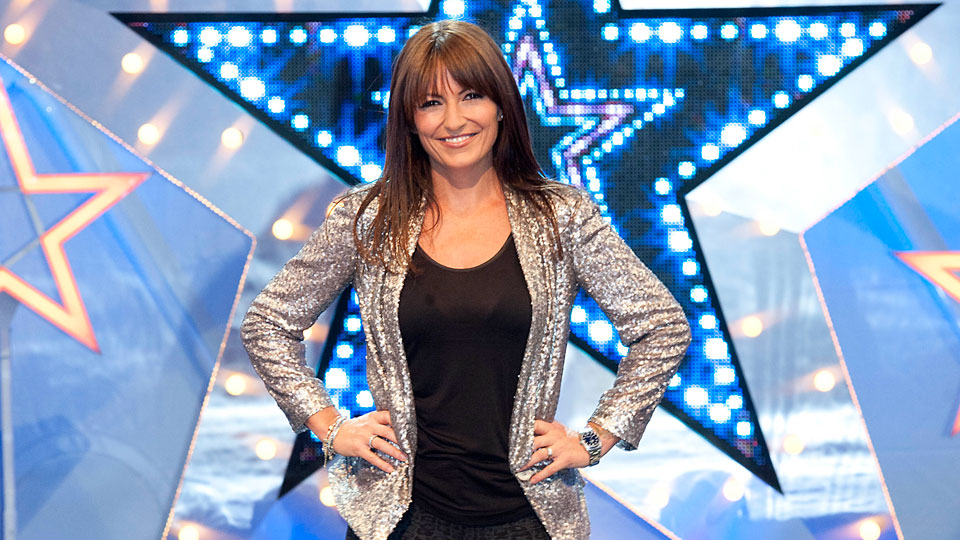 The dance competition will return for a fifth season of 11 episodes and will air over the summer for the first time. Davina McCall will host the show once again which will culminate in a week of nightly supersized semi-finals hosted in an arena.

Davina McCall, commented: “The joy of dance is completely infectious and I was bitten by that bug long ago. Each year I learn something new. Last year it was krumping – whatever next?! I couldn’t be happier to be returning to Got To Dance and I can’t wait to meet more dancers ready to take on the challenge. Let’s get to twerk…I mean work!”

More details about the show are expected to be released in the New Year.

Sky 1 has also confirmed new show 50 Ways To Test Your Mammy which sees an Irish mammy and her thrill-seeking son embark on a series of extraordinary adventures. Filming is underway for the 6-part series which will be filmed in locations including Africa, Asia and the USA.

In this article:50 Ways To Test Your Mammy, Got To Dance, Sky 1