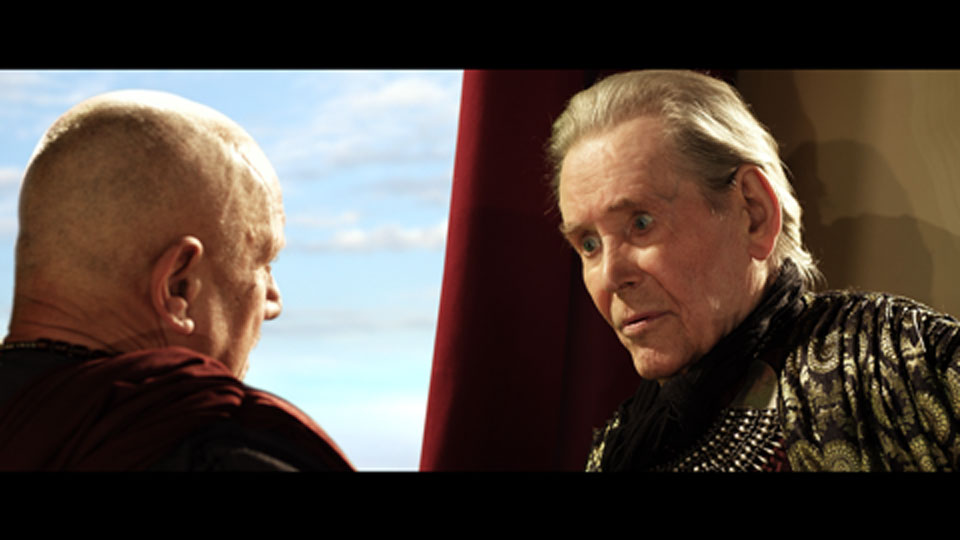 The first trailer for upcoming movie Katherine of Alexandria has debuted online.

The film tells the remarkable story of Katherine of Alexandria and her link to Constantine the Great. Katherine, the patron saint of scholars, was officially removed from the Catholic calendar in 1969 only to be reinstated in 2002 by Pope John Paul II.

Katherine of Alexandria is expected to be released in early 2014.

Watch the trailer using our video player below:

In this article:Katherine of Alexandria, Peter O'Toole