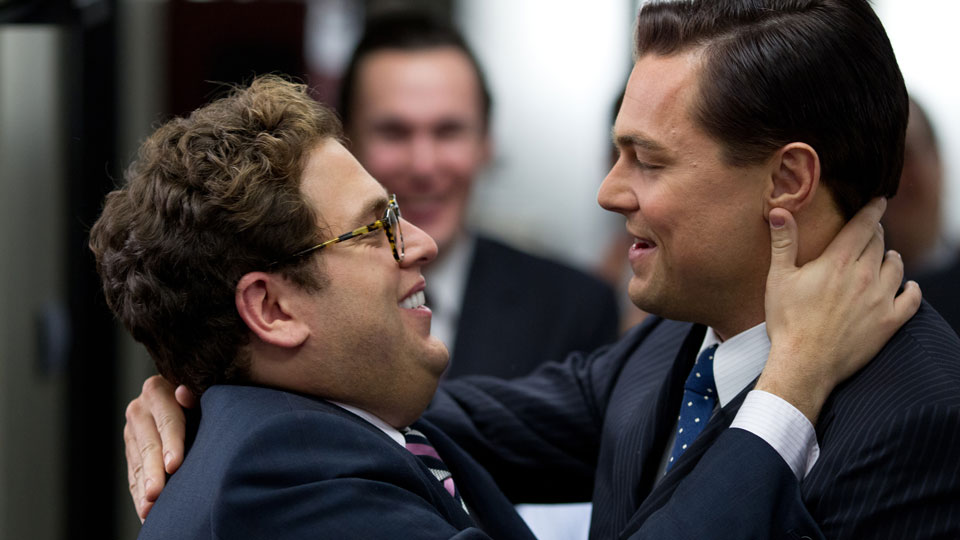 It’s not too long until The WOlf of Wall Street hits UK cinemas and to celebrate a new clip has ben released.

Titled You Work For Me, the new clip shows Leonardo DiCaprio, Jon Bernthal and Jonah Hill in action. The Wolf of Wall Street tells true story of New York stockbroker Jordan Belfort (Leonardo DiCaprio). From the American dream to corporate greed, Belfort goes from penny stocks and righteousness to IPOs and a life of corruption in the late 80s. Excess success and affluence in his early twenties as founder of the brokerage firm Stratton Oakmont warranted Belfort the title – “The Wolf of Wall Street.”

Directed by Martin Scorsese the film is due to be released on 17th January 2014.

Watch the new clip below as well as the trailer using our video player: