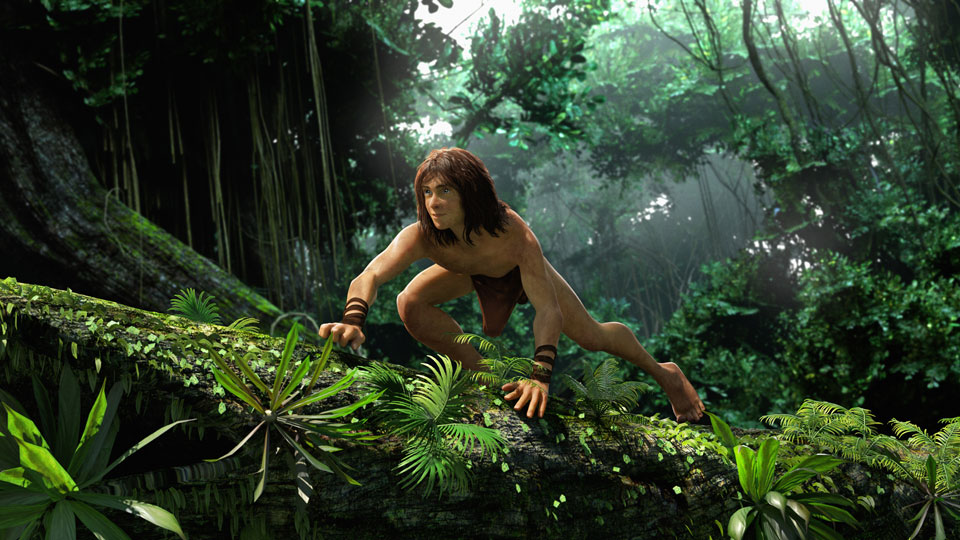 Entertainment One has released the first trailer for their forthcoming animated retelling of Tarzan.

Featuring the voices of Kellan Lutz, Robert Capron and Jamie Ray Newman, the film is expected to hit UK cinemas on 2nd May 2014. The synopsis for the movie is:

One of the most classic and revered stories of all time, Edgar Rice Burroughs’ Tarzan returns to the big screen for a new generation. Tarzan and Jane face a mercenary army dispatched by the evil CEO of Greystoke Energies, a man who took over the company from Tarzan’s parents, after they died in a plane crash in the African jungle.

In this article:kellan lutz, Tarzan