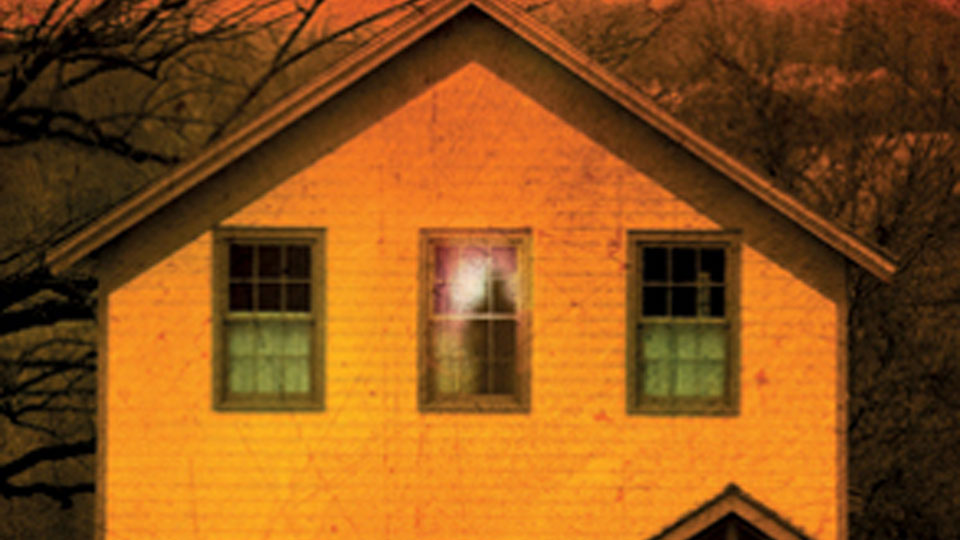 Lily Bard’s adventures come to a close in the final book in Charlaine Harris’ Shakespeare series. Originally published in 2001, Shakespeare’s Counselor has been reissued this year along with the rest of the books in the series. For Lily’s final mystery, she finds herself in the centre of another murder case when boyfriend Jack Leeds convinces her to go to a rape survivors support group to deal with her issues. After the first meeting goes well, Lily begins to deal with her past traumas. Before one of the meetings Lily and her fellow support group members happen upon a dead woman in their counsellor’s office. It soon appears that their new leader Tamsin Lynd may be harbouring her own dark secrets that are putting all of their lives in jeopardy.

If you’ve read our reviews of all the other books in the Lily Bard series you’ll know that we’ve had a bit of an up-and-down relationship with the character. The first two books we found a bit slow and not as gripping as Charlaine Harris’ other work but by book 3 we were hooked, although we still prefer Sookie Stackhouse and Aurora Teagarden. After reading this fifth and final book though we feel a bit sad to be saying goodbye to Lily as Harris seemed to have really found her stride with the character.

Shakespeare’s Counselor continues the way of Shakespeare’s Christmas and Shakespeare’s Trollop by putting the emphasis on the murder mystery rather than the boring, in-depth workout and martial arts techniques that plagued the first two books. This final instalment jumps straight into the story and it really does keep you guessing. As always there are lots of red herrings and Harris knows how to throw you off track without you realising she’s done it. We found ourselves suspicious and mistrusting of absolutely everybody until we got to the final pages.

Harris really explores the character of Lily for this outing and that’s one of the books strengths. She has to learn to trust men and share her life now she’s stepped up her relationship with Jack. Even though she’s still cleaning houses for a living, she’s also now training to be a private investigator with Jack as her mentor. On top of those new things, she finally starts to face up to her past and accepts that she needs help to reconcile all of the terrible things that have happened to her. Of course Lily being Lily she can’t resist a good mystery and despite her own issues, she happily investigates the new murder and the potential involvement of her counsellor Tamsin Lynd.

Shakespeare’s Counselor is the best book in the Lily Bard series and frustratingly it doesn’t end giving you any sense of finality. We don’t know if Harris intended to end the series at this point or if her commitment to her other series was too great for her to continue. Hopefully one day she will revisit Lily Bard and give her the ending we think that she deserves. Harris did publish short story Dead Giveaway featuring Lily and the character also turned up in 2005 investigating the death of Debbie Pelt in Sookie Stackhoue story Dead as a Doornail. Shakespeare’s Counselor is a fantastic read and we sincerely hope it’s not the last we ever see of Lily Bard.

Pip Ellwood-Hughes
Pip is the Editor of Entertainment Focus and the Managing Director of agency Piñata Media.
Previous article
The Lady’s Not For Walking Like an Egyptian
Next article
The Merchant of Venice review