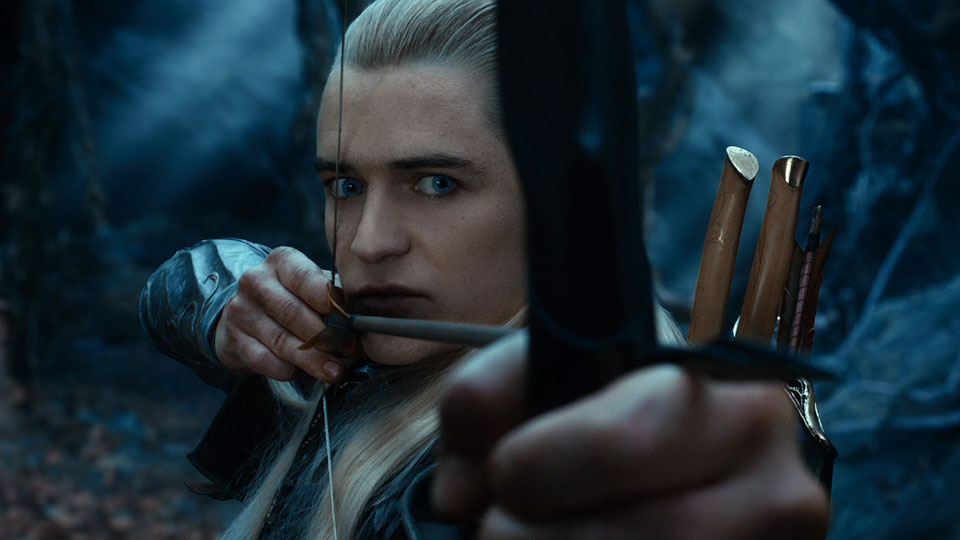 Decca Music are releasing the soundtrack to The Hobbit: The Desolation of Smaug on 9th December.

Featuring the music of composer Howard Shore, the soundtrack will be available both digitally and as a 2CD set. A special edition featuring 12 extended tracks, a bonus track, expanded liner notes and interactive sheet music will also be released.

The Hobbit director Peter Jackson says, “Howard Shore’s music soars and enriches way beyond its connection to our images, a unique sound like no other. He truly has created an epic musical world of his own.”

Ahead of the sountracks release, Decca have unveiled an album sampler letting you listen to snippets from the album. Take a listen below:

Win The Hobbit: The Battle of the Five Armies Extended Edition on Blu-ray 3D™

Win The Hobbit: The Motion Picture Trilogy on Blu-ray 3D™