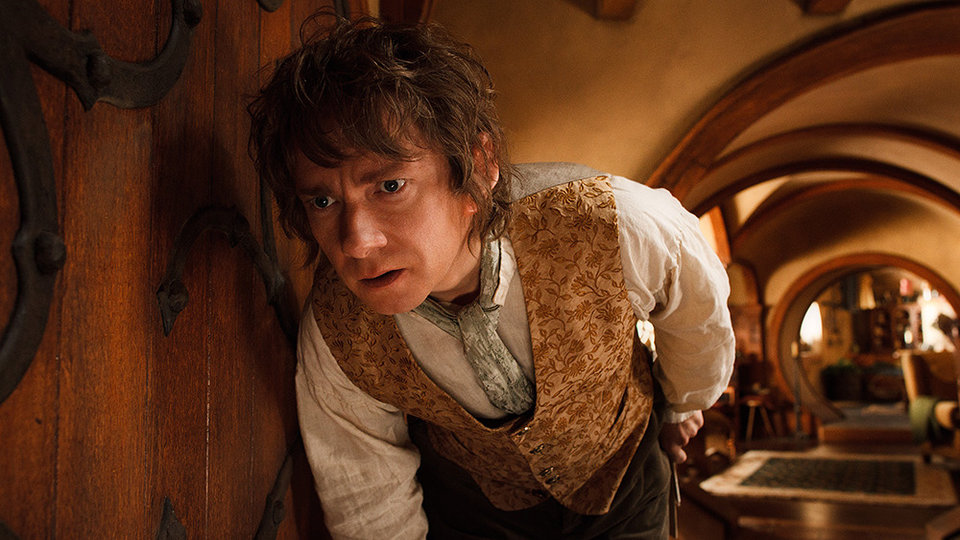 Warner Bros are releasing the Iconic Moments Collection, made up of the most classic films in history featuring all your favourite films all with new beautiful artwork and numbered sleeves.

So to celebrate we’re looking over a few iconic battle scenes in Warner films from The Battle of Dagorlad in Lord of the Rings to The Battle of Hogwarts in Harry Potter and the Deathly Hallows Part 2.

The Iconic Collection includes some great titles from their back-catalogue including The Matrix, The Lost Boys, The Goonies, and The Wizard of Oz.

As the death eaters invade Hogwarts, every teach, pupil and troll fights against evil. We see our favourite characters take on dark forces whilst Harry takes on Draco Malfoy in the Room of Requirement.

This magical battle is stunning from start to finish.

The Battle of Dagorlad – The Lord of the Rings: The Fellowship of the Ring

This iconic battle saw an alliance of men and elves come together on Mount Doom to fight for the freedom of Middle Earth. This groundbreaking fight saw the legendary Sauron be defeated.

In this epic final battle scene Torin takes on Azog in vain, only to be saved by Bilbo in the last moments. Full of suspense, we were sitting on the edge of our seats.

Lord of the Rings: The Fellowship of the Ring and The Hobbit: The Unexpected Journey both feature in the Iconic Moments collection, you can get your hands on them now!

In this article:Harry Potter, The Hobbit, The Lord Of The Rings, Warner Bros Iconic Moments