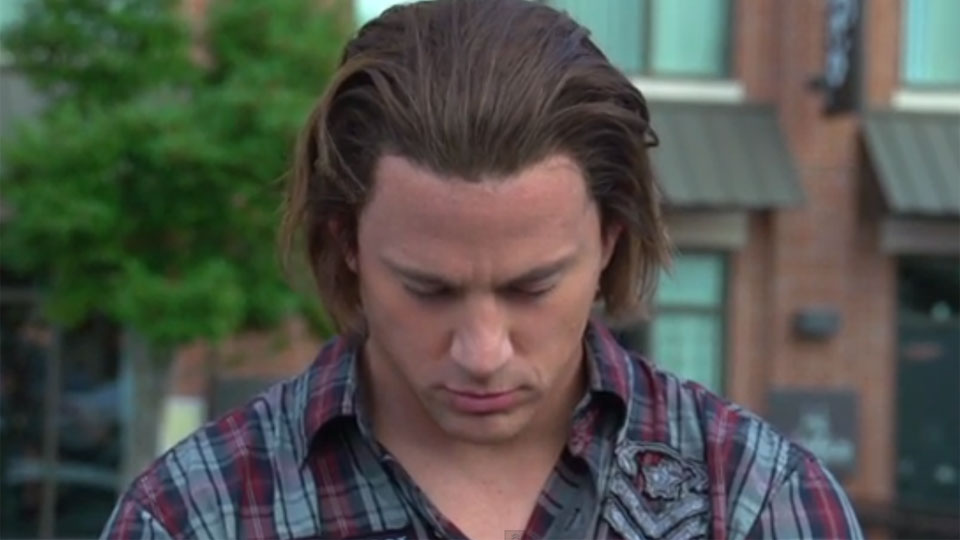 By now you must have seen the incredible Jean-Claude Van Damme Volvo advert? Well we didn’t think it would take too long for the parodies to start appearing.

One of the first off the bat is Channing Tatum who has recorded his own version of Van Damme’s stunt in character as Jenko from forthcoming movie 22 Jump Street. In the video Jenko puts his own twist on the epic Volvo stunt with pretty hilarious results.

22 Jump Street is due for release in the UK in June 2014 and stars Tatum alongside Jonah Hill.

Check out Jenko’s Epic Split below: