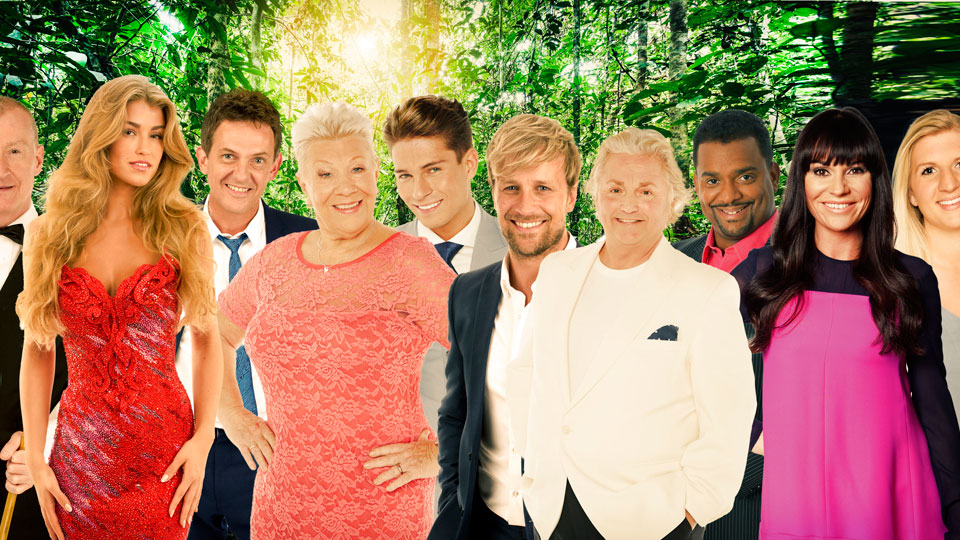 Last night’s new series of I’m a Celebrity…Get Me Out Of Here! pulled in nearly 13 million viewers.

The 13th series saw an average audience of 11.54 million tuning in at 9pm, which is up from last year’s ratings of 10.26 million viewers.

Peter Fincham, Director of Television at ITV said: “A peak audience of nearly 13 million viewers in its 13th series is fantastic. A real testament to the continuing power of this brilliant show.

I’m a Celebrity…Get Me Out Of Here! continues nightly on ITV.

In this article:I'm A Celebrity Get Me Out Of Here