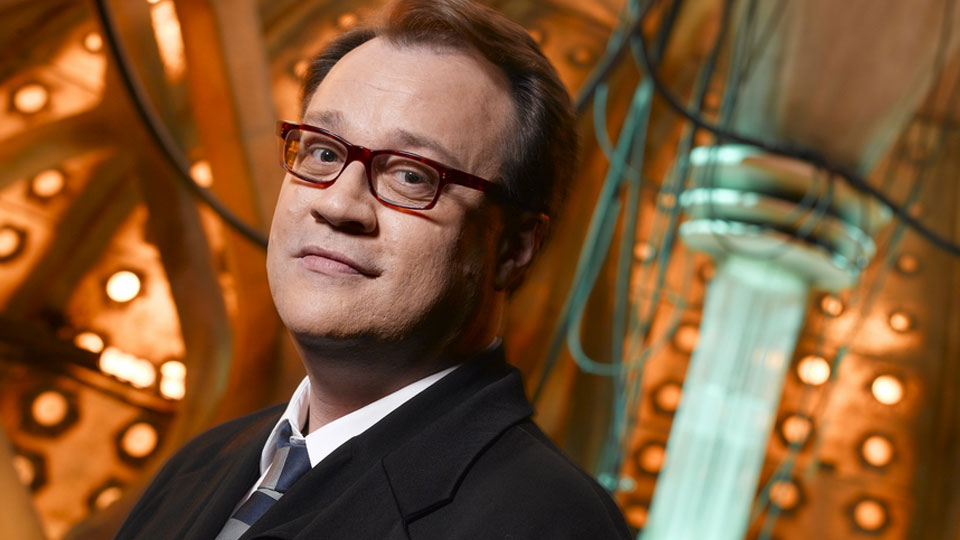 The Queer as Folk writer will pen his first work for the channel since the popular gay series ended in 2000.

Cucumber and Banana will examine ‘the passions and pitfalls of 21st century gay life.”

Eight-part drama Cucumber will air on Channel 4 and will follow 46-year old Henry and his boyfriend on a disastrous date.

Banana, an eight-part half-hour episode series will follow the lives of Cucumber’s younger characters in more detail and will air on E4.

Both shows will also be accompanied by Tofu, a factual web series, billed as “an anarchic online guide to sex inspired by the dramas each week”.

Talking about his new work, Davies said: “”I once read about a scientific institute which had studied the male erection,” Davies said. “It divided the hard-on into four categories, from soft to hard.

“One, tofu. Two, peeled banana. Three, banana. And four, cucumber. Right there and then I knew I had my drama.”

His new projects will begin filming in spring 2014 in Manchester for broadcast later in the year.