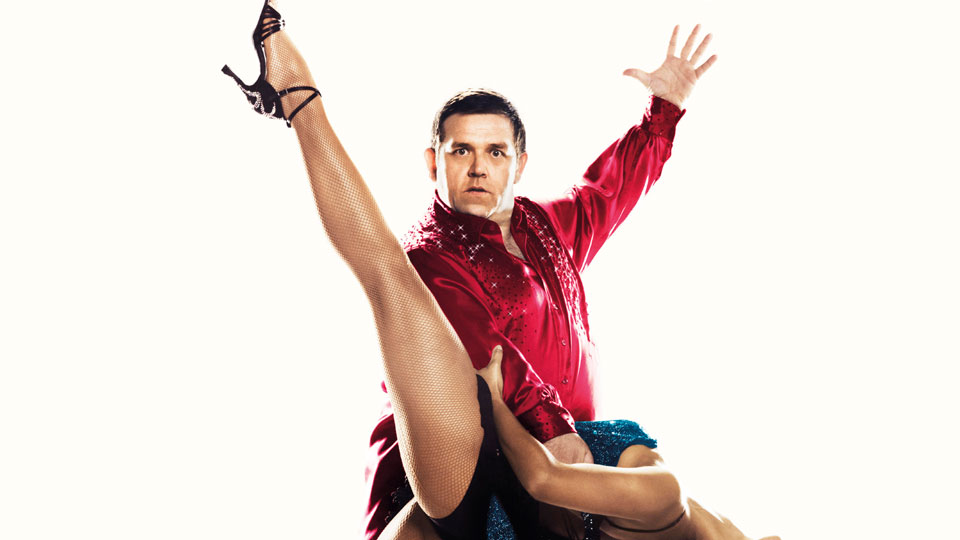 Starring Nick Frost, Chris O’Dowd and Rashida Jones, Cuban Fury comes from the team behind Shaun of the Dead, Hot Fuzz and Paul. The film is due to be released on Valentine’s Day 2014.

The synopsis for Cuban Fury is:

Watch the brand new trailer for Cuban Fury below and take a look at the poster:

Fighting With My Family Blu-ray review