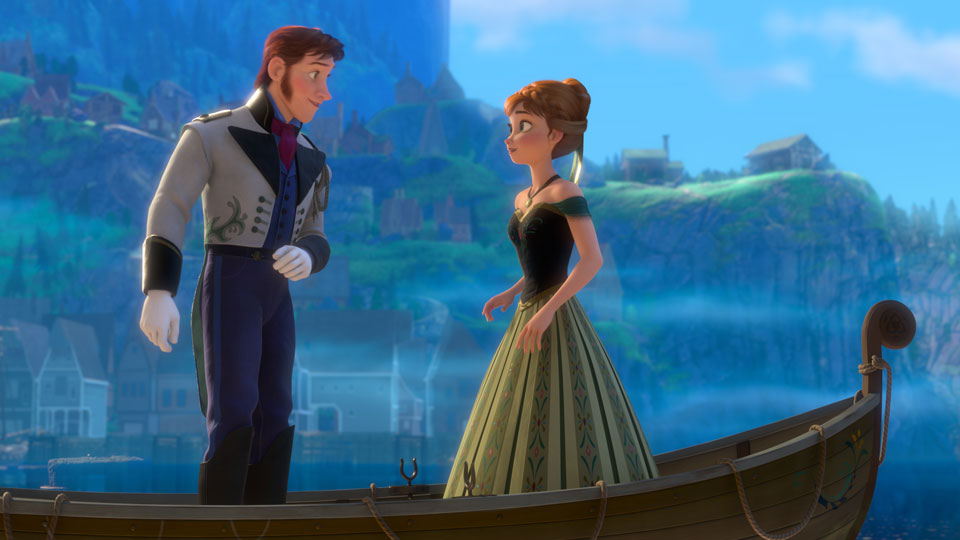 A new featurette has been released for Disney’s new animated movie Frozen.

Due for release on 6th December, Frozen features a voice cast including Kristen Bell, Idina Menzel, Jonathan Groff and Josh Gad. The new featurette explores the making of the movie featuring appearances from some of the cast and filmmakers Chris Buck, Peter Del Vecho and Jennifer Lee.

Frozen has been garnering critical acclaim ahead of its release and is sure to be the big festive hit of 2013.

Watch the featurette below and already released clips from the movie now: