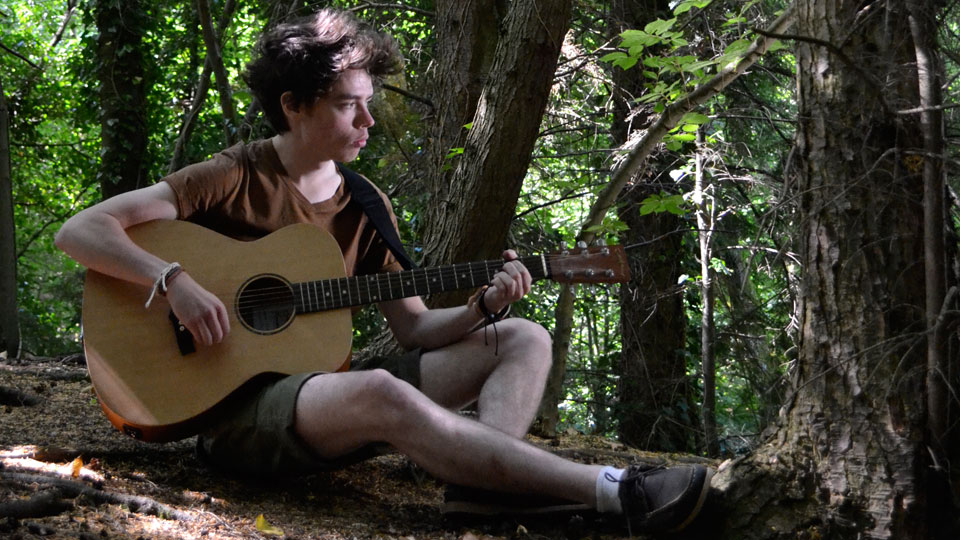 The S&S Awards has announced the best, yet to be professionally produced musical of the year, with the award presented by lyricist Don Black.

West End stars will perform the winning and highly commended musicals at the St James Theatre on Sunday 24th November.

The winner of this year’s coveted The S&S Award is the startlingly original new work Forest Boy by recent graduates of the prestigious Royal Conservatoire of Scotland, Claire McKenzie and Scott Gilmour. It’s based on the true story that saw a boy appear in Berlin claiming to have lived in the forest with his father for the past five years back in 2011. Forest Boy is a tale of lies, growing up and, above all, imagination.

The S&S Award is designed to help a new writing team in the most practical way possible, by giving the winners the unique opportunity to work with a mentor to further develop their musical over the coming year.

Forest Boy will be performed by recent graduates from the Royal Conservatoire of Scotland. A West End cast will perform songs from the musicals that were highly commended by the judges. The evening will employ the talents of Olivier Award winner Leigh Zimmerman (A Chorus Line, The Producers) and Haydn Gywnne (The Audience, Billy Elliott) and will be directed by Michael Strassen.

Tickets to the performance on 24th November can be booked through the St James Theatre website.

In this article:Forest Boy, St James Theatre, The S&S Awards