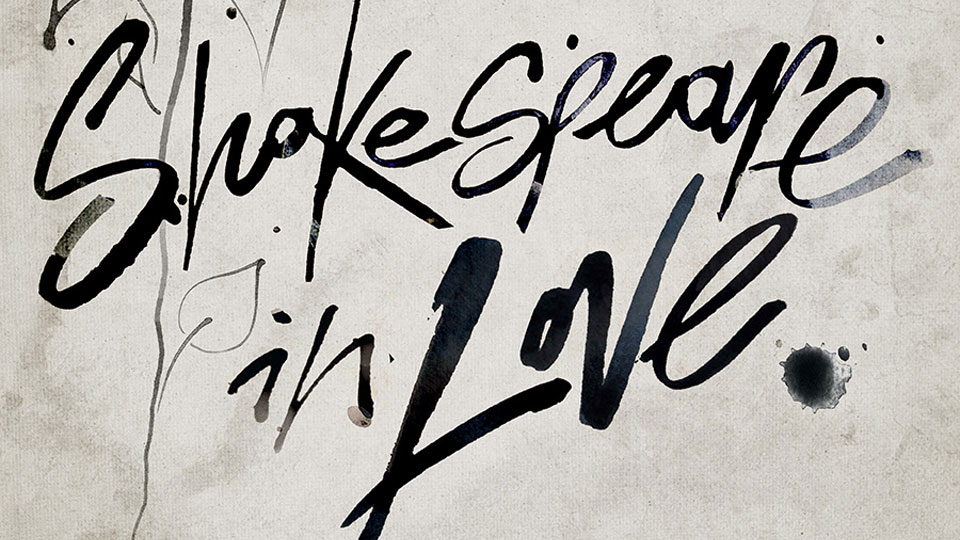 Shakespeare in Love has been adapted for the stage by Lee Hall, based on the 1998 screenplay by Marc Norman and Tom Stoppard. The show will be directed by Declan Donellan and designed by Nick Ormerod.

Shakespeare in Love will open at London’s Noel Coward Theatre in the summer of 2014 and will be produced by Disney Theatrical Productions and Sonia Friedman Productions.

Priority booking opens later this month and the box office will be open to the public in February 2014, with preview performances beginning in early July 2014.

Based on the acclaimed film that won seven Academy Awards®, including one for Best Screenplay, the new stage production will have a cast of over 26 actors and musicians. The full creative team and cast will be announced in due course.

Lee Hall, who has worked as a writer across theatre, TV, radio and film, won the 2009 Tony Award® for his stage adaptation of Billy Elliot, though his best work is the superb play Pitman Painters.

This romantic comedy promises to transport audiences back to Shakespeare’s London, teeming with characters and all its vibrant colours, music and life. Shakespeare in Love revels in the sheer joy of love itself.

For more information see the Shakespeare in Love website. You can book tickets when the box office opens in February.