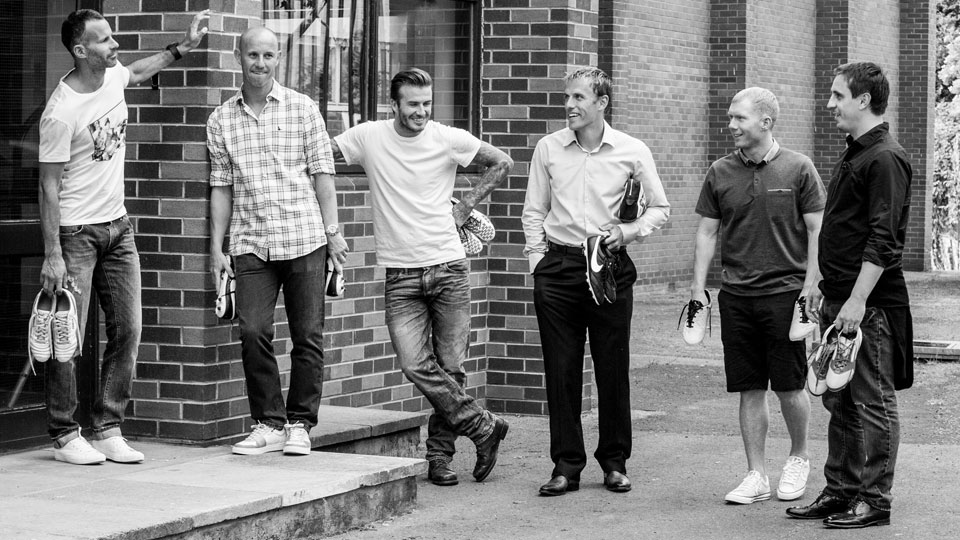 Sport documentary The Class of 92 has debuted a new trailer.

The Class of 92 will be released on DVD on Monday 2nd December.

Talking about the film David Beckham said, “My time with these players at Manchester United were the most special in my career. We came from different backgrounds, grew up like a family playing together through the ranks, all wanting to be successful. In the end, what we achieved was beyond our wildest dreams. I loved making this film and reuniting back with the lads and talking openly about our time together.”

Check out the trailer for The Class of 92 below: