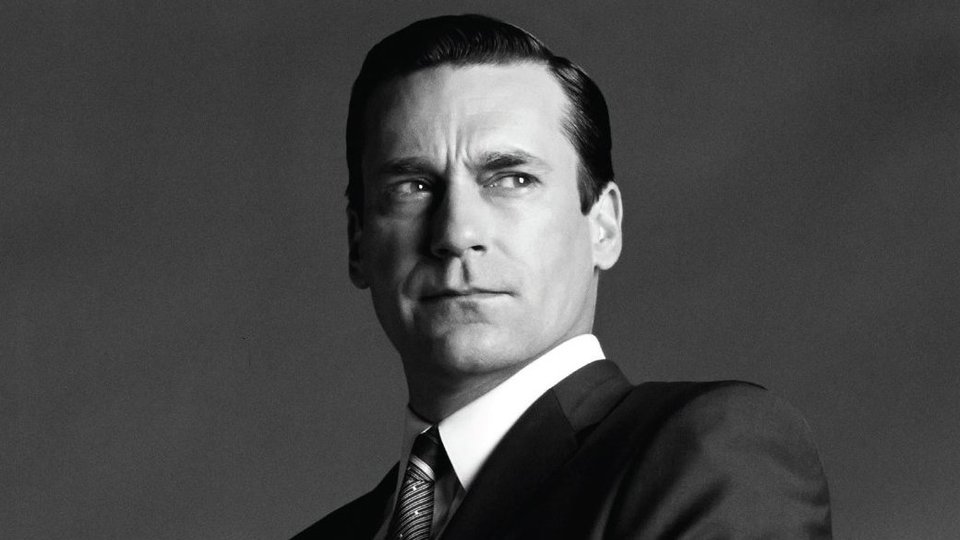 The stylish and professional advertising execs of Sterling Cooper & Partners are back as Mad Men Season 6 arrives on Blu-ray and DVD on 4 November 2013, courtesy of Lionsgate Home Entertainment.

Taking place between the winter of 1967 and 1968, the show’s sixth and penultimate season is as sleek and engrossing as ever, with hard drinking, chain smoking and smoulderingly stylish Don Draper (Jon Hamm) and the Madison Avenue pioneers selling an ideal they are struggling to achieve in their own lives. Mad Men is a sexy, stylish and shocking portrait of a time that was anything but innocent. In Season 6, the cast continue to captivate as they grapple with an uncertain new reality. Relationships are redefined and people are forced to face themselves and the world around them in new ways.

Now having been named as one of the top ten television shows of all time by the Writers Guild of America, there’s no doubt as to the legacy Mad Men will leave behind when the show draws to a close next year. Mad Men Season 1-6 is the perfect Christmas stocking-filler when released this November.

To be in with a chance of winning 3 copies of Mad Men – Season 6 on DVD, just answer the question below.

Advertisement. Scroll to continue reading.
In this article:Competition, Mad Men