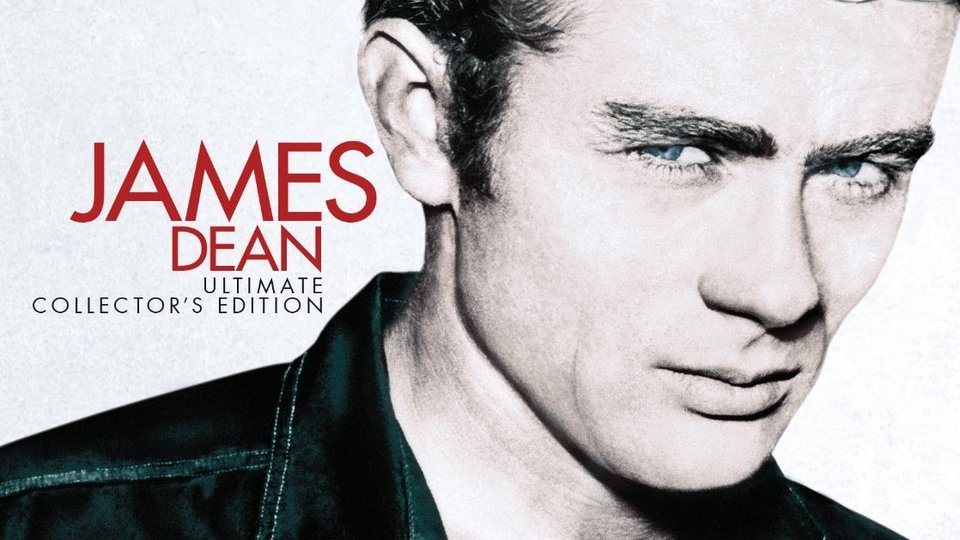 When he died in 1955 at the age of 24 in a car crash, James Dean was mourned by millions of fans throughout the world. Despite only making three films – all of them for Warner Bros. – Dean became one of Hollywood’s most spectacular stars, and almost 60 years later still remains an internationally compelling force, an iconic image, and a cult favorite of timeless fascination.

Warner Home Video have released East of Eden, Rebel Without a Cause and Giant (a George Stevens production), on remastered Blu-ray™ as the James Dean Ultimate Collector’s Edition – a limited and numbered six-disc set that boasts three feature-length documentaries about Dean’s life including James Dean Forever Young, narrated by Martin Sheen; American Masters James Dean Sense Memories and George Stevens: A Filmmaker’s Journey. Packaged in a double-wide gift set, the collection also contains a 48-page photo book with behind-the-scene images and rare insight into each film.

Based on John Steinbeck’s novel and directed by Elia Kazan, East of Eden is the first of three major films that make up James Dean’s movie legacy. The idol-to-be plays Cal, a wayward Salinas, California youth who vies for the affection of his hardened father (Raymond Massey) with his favored brother Aron (Richard Davalos). Playing off the haunting sensitivity of Julie Harris, Dean’s performance earned one of the film’s four Academy Award® nominations[i]. Among the movie’s stellar performers, Jo Van Fleet won the Oscar® for Best Supporting Actress (1955).

In one of the most influential performances in movie history, Dean plays Jim Stark, the new kid in town whose loneliness, frustration and anger mirrored those of postwar teens – and still reverberates 50 years later. Natalie Wood (as Jim’s girl Judy) and Sal Mineo (as Jim’s tag-along pal Plato) were Academy Award® nominees[ii] for their achingly true performances. Director Nicholas Ray was also an Oscar® nominee for this landmark film which was released less than one month after Dean’s fatal car crash.

To be in with a chance of winning a copy on Blu-ray, just answer the question below.