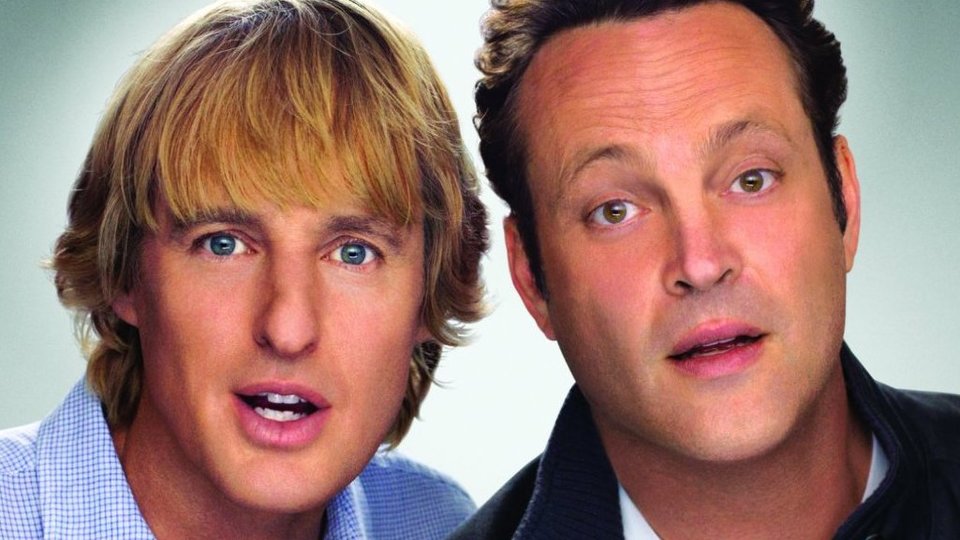 Search, select and apply for The Internship when the comedy rolls onto Blu-ray and DVD on 11 November 2013 from Twentieth Century Fox Home Entertainment.

Re-teaming for the first time since Wedding Crashers, Vince Vaughn (Dodgeball, The Watch) and Owen Wilson (Zoolander, Meet the Parents) star as Billy and Nick, watch salesmen forced to look for a new job when their employer’s business goes bust. They both apply for an internship at Google and, against all odds, succeed and head to Google Headquarters. Once there, they find themselves competing against a crowd of young tech-savvy geniuses to earn a job with the globally renowned corporation.

The re-teaming comedy fans have been hoping for, The Internship also stars Rose Byrne (Bridesmaids, Get Him to the Greek) as Google Executive and love interest Dana, John Goodman (The Big Lebowski, The Hangover Part III) as former employer Sammy Boscoe, Jessica Szohr (Gossip Girl) as Billy’s sister Marielana and a cameo from Will Ferrell (Anchorman: The Legend of Ron Burgundy, Old School) as her boyfriend, Kevin.

Directed by Shawn Levy (Night at the Museum, Real Steel), The Internship is uproarious entertainment that will give you a glimpse into Google HQ like no other. Sign up now!

To be in with a chance of winning one of 3 The Internship Blu-ray’s just answer the question below.

In this article:Competition, The Internship